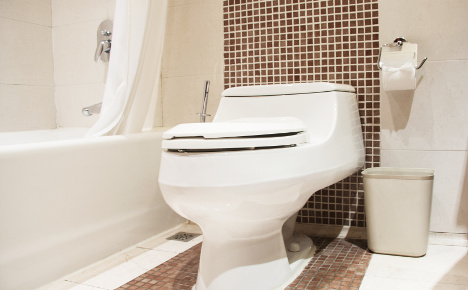 The man sued his landlord after he refused to pay back €1,900 of a €3,000 deposit, saying he needed the money to repair urine-related damage on the bathroom floor.

The landlord had brought in a "technical expert“, who had the unenviable task of confirming that wayward droplets were indeed the cause of the damage to the marble tiles.

While Düsseldorf judge Stefan Hank found the pro-sitting landlord's arguments "credible and understandable“, he said that he could not side with the landlord.

"Despite the increasing domestication of men in this regard, urinating while standing up is still widespread", he wrote in his judgement.

The landlord should have warned the renter of the floor's "sensitivity" to potentially damaging bodily fluids beforehand, the judge reasoned.

"Anyone who still practices this formerly dominant custom has to expect occasional clashes with – especially female – flatmates.

"But they don't have to worry about corrosion to the marble floor", he concluded.

There has long been a campaign in Germany to convert messy Stehpinkler – standing urinators – into Sitzpinkler – their more socially responsible brethren.

Many German homes have notices in the toilet asking guests to make use of the seat rather than risk unwanted collateral damage to the bathroom.

Others even go to the lengths of installing a device called a Spuk – a spook – on the underside of the seat which issues a warning to would-be standing pee-ers, with models even available in the voices of former Chancellors Helmut Kohl and Gerhard Schröder. 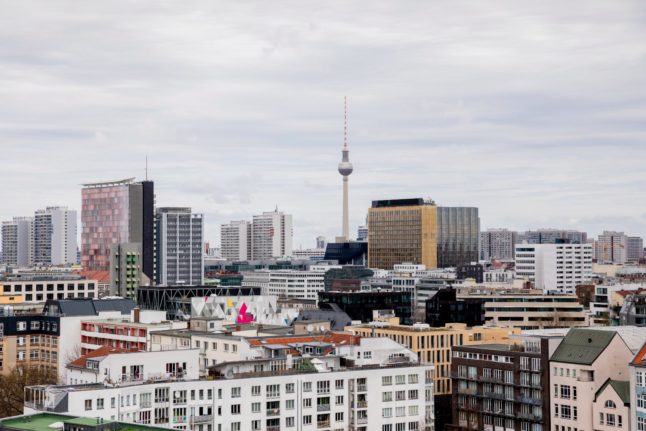