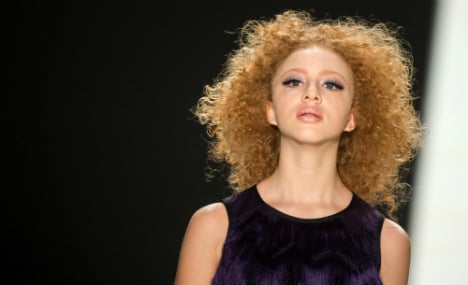 Boris Becker's daughter Anna Ermakova made her runway debut for German label Riani on Tuesday. The 14-year-old model shared the opening spot with a giant poodle.

Ermakov signed with Mega Models earlier this year. She told a German tabloid she was allowed to walk in the runway show only after her mother, a former model, gave permission.

"My mother is proud of me when I do well at school. Only because of that was I allowed to come here," she told Bild. Cheering her along from the front row was Becker and Ermakova's mother, Angela Ermakova.

Their relationship made infamous headlines as a "broom-closet romp" that lasted "all of five seconds" while Becker was still married to now ex-wife Barbara, with whom he also has two children.

As news of Anna's existence broke, it caused quite the scandal, due to the short "relationship" between her parents. Becker even tried to deny being the girl's father, until a paternity test made it difficult for him to do so.

Becker has since owned up to his part in Ermakova's genetics and shares custody with her mother.

"I could not be prouder of my daughter. Her mother does a great job," he said after the show to the cameras.

However, it was her age rather than her parents that has many people talking.

"I think its way too early and I would not have allowed my daughter do that,"  German television actress Natascha Ochsenknecht told Die Welt. 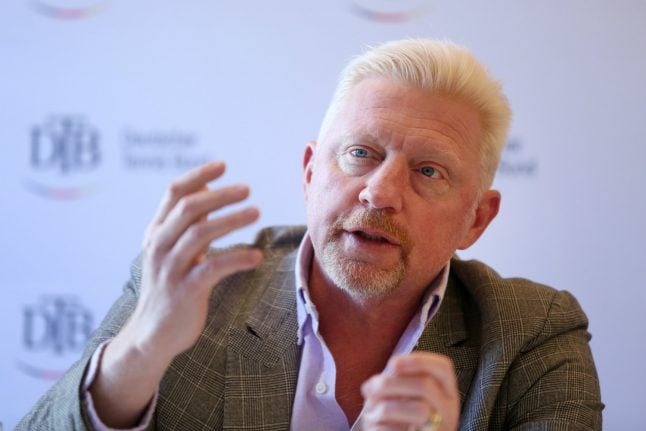 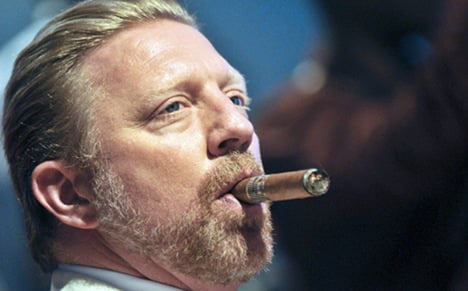 The six-time Grand Slam champion claims he was the target of angry comments “from Germany” on Twitter after participating in an anti-racism demonstration in London over the weekend.

Becker spoke out in a video message posted on the platform.

“I must have hit a sore spot with my Tweet about my family history” and Black Lives Matter, said Becker, whose ex-wife Barbara is the daughter of an African-American, while the mother of his second wife Lilly comes from Suriname.

“In our country it is swept a bit under the carpet and I think that's a pity.

“We should talk about it much more publicly”, said the 52-year-old, who called for more social engagement against racism in his native country.

“We are all one family.”

In an earlier Tweet, Becker said he was “shocked, shaken and horrified” by the “many insults ONLY from Germany”.

“Why, why, why? Have we become a country of racists…?” he added.

The death of George Floyd, who died in police custody on May 25th in Minneapolis, Minnesota, sparked protests across Europe and Germany at the weekend.

In Berlin, an estimated 15,000 people attended a demonstration at the central Alexanderplatz, despite a registration for only 1,500. Police used Twitter to tell protesters that the event was ‘full' just 45 minutes after its scheduled start time and asked people to stop arriving. 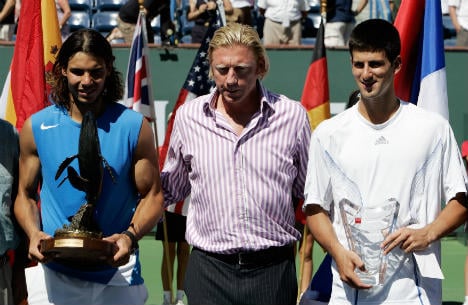 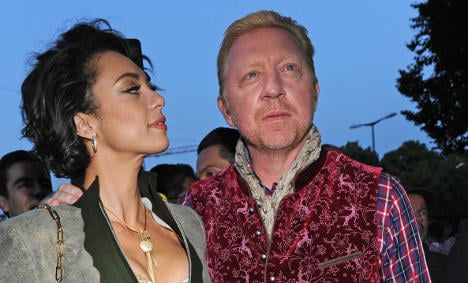