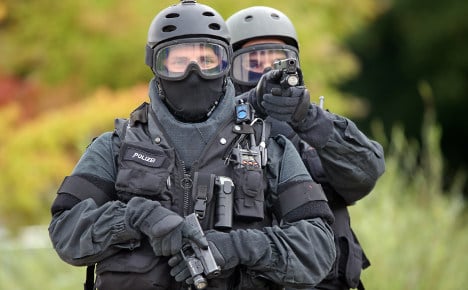 The classified file, from the Wiesbaden branch of the BKA, points out the many messages of support from radical Islamists posted online in the hours after the attack, including calls for acts of terrorism in Germany.

But the detectives acknowledge that there is no "concrete intelligence or evidence" that an attack is in preparation.

"The attacks could work as a spark for people living or staying in Germany who are predisposed to such acts", they write.

Users of both German- and Arabic-language message boards welcomed the news of the attacks on satirical magazine Charlie Hebdo and "congratulated" the perpetrators.

Police report that an Islamist known to them posted on Twitter on January 7th and 8th, calling in German for attacks in Europe – and naming Germany as the "next target".

They note that he called the nationwide anti-Islam Pegida demonstrations "pigs' marches" and identified them as potential targets for an attack.