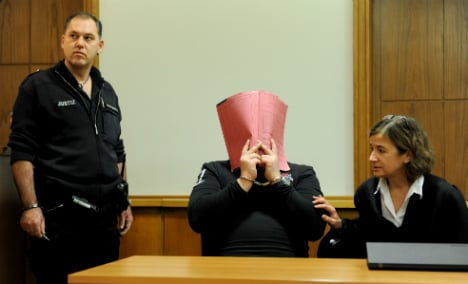 The former nurse hides his face in court Photo: DPA

The ex-nurse went on trial in Oldenburg in northern Germany in September, accused of the murder of three patients and attempted murder of two others.

But the 38-year-old defendant confessed to up to 30 killings during an examination by a psychiatric assessor, who gave evidence in the trial Thursday.

The gravely ill patients are believed to have been injected with overdoses of heart medication between 2003 and 2005, it added.


In a further 60 cases, the patients survived.
Investigators suspect his motive was a desire to demonstrate his resuscitation skills.


The district court in Oldenburg had already sentenced the ex-nurse to seven and a half years in jail in 2008 for attempted murder.

Most of the suspicious deaths occurred at a clinic in Delmenhorst, also in Lower Saxony, where the nurse had been regarded as a dedicated member of staff until he was found to have secretly given patients doses of Ajmaline.

The man said previously in his trial that boredom had prompted him to administer the drug so that he could demonstrate his resuscitation skills.

After the man's earlier conviction it was found that the rate of usage of Ajmaline had increased by almost 10 times at the Delmenhorst clinic between 2001 and 2005, and the death rate had also increased.

SEE ALSO: Nurse 'killed patients because he was bored.' 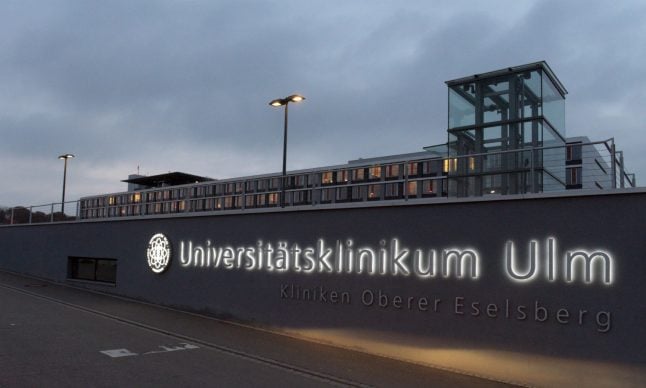 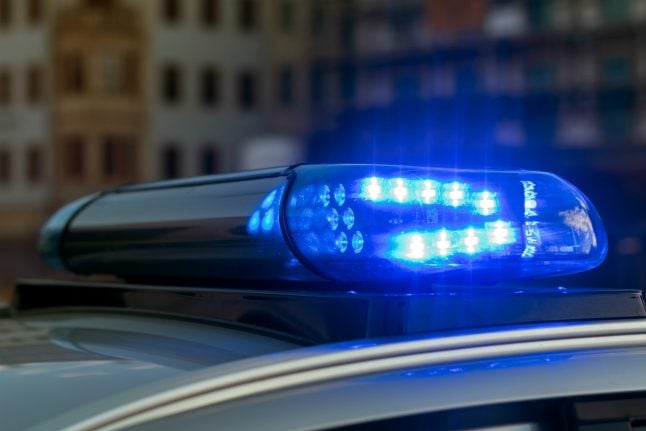