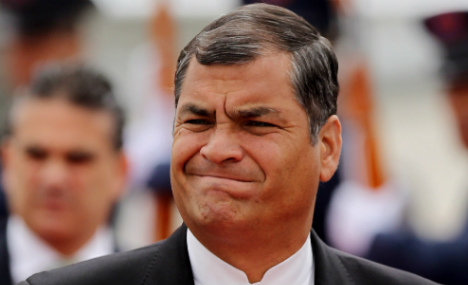 Germany had expressed disappointment in Ecuador's refusal to allow a German parliamentary delegation to visit the Yasuni.

Many Ecuadoran indigenous and environmental groups oppose government plans to allow oil to be pumped in the remote Amazon basin area that sits atop 920 million barrels of crude oil.

Correa charged that the German lawmakers "were coming here to supervise what was going on in Yusuni" without government permission, slamming the move as "lack of respect."

Patino said it was normal for people to visit areas in which they have invested in different projects. But Germany has put nothing toward environmental issues in Yusuni. 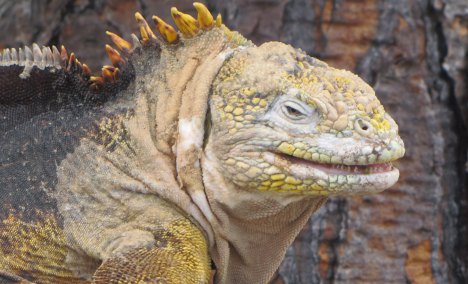