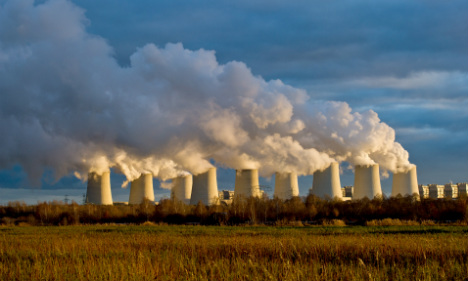 Chancellor Angela Merkel's government is split on the issue, which pits a vocal environmental movement against energy giants and coal mining regions, with only weeks until her cabinet is set to present its next climate action plan.

Environment Minister Barbara Hendricks has said that if Europe's biggest economy doesn't reduce coal use, it has no chance of meeting its 2020 target of cutting Earth-warming carbon emissions by 40 percent from three decades earlier.

Hendricks' cabinet colleague in charge of the economy and energy, Vice Chancellor Sigmar Gabriel, sees things differently and has argued that coal is here to stay, citing energy security, cost and many thousands of jobs.

"We can't simultaneously get out of nuclear and coal," Gabriel, the leader of the centre-left Social Democrats (SPD) who co-govern with Merkel's conservatives, has said.

Merkel decided after Japan's 2011 Fukushima nuclear disaster to shutter all atomic reactors by 2022. By mid-century Germany aims to meet 80 percent of its power needs with renewables such as wind, solar and biogas, which now generate around a quarter.

But an unintended consequence of the "Energiewende", or energy transition has been a rise in the use of coal, which now generates 46 percent of electricity.

The coal boom in Germany is in part an echo of US shale gas boom.

Cheap natural gas in the United States means coal is being exported to Europe where it undercuts expensive Russian gas, making cleaner and more flexible modern gas plants unprofitable, and several have shut down.

Another factor has been the collapse of the European emissions market, a system meant to factor in the environmental cost of burning fossil fuels. As the penalty for carbon emissions has dropped in price, coal plants have become more lucrative.

Environmental pressure groups have campaigned to shut down Germany's coal plants, and the opposition Greens party, deprived of its signature anti-nuclear crusade, has been at the forefront of the fight, backed by some research institutes.

One of them, the German Institute for Economic Research, last Wednesday presented several scenarios for a coal exit — which would shutter between 21 and 46 power units, depending on the model — that would allow Germany to meet its climate goals.

"We have excess capacity, it would be the right time," argued lead researcher Claudia Kemfert.

The paper argued that taking out coal capacity would boost power prices and bring back to the market dormant gas plants. Energy companies would enjoy a rise of now rock-bottom profits while cutting carbon and other air pollution.

"It would kill two birds with one stone," added Ralf Fücks, director of the Heinrich Boell Foundation which is close to the Greens party and which commissioned the study.

But the question is a political hot potato. Germany's centuries-old coal industry employs some 50,000 people, and mining unions are a traditional voting block for the SPD.

Critics of coal sweep the jobs argument off the table.

"Overall, the effect on employment would be positive," said Fuecks. "It's about substitution, not bringing down production."

Near the Polish border, in an area where Swedish energy giant Vattenfall runs lignite mines and three coal plants and is the largest employer, the idea of taking coal plants off the grid does not have many fans.

Aside from anxiety sparked by the wider debate, communities there also worry about Vattenfall's plans to sell off its regional assets.

Across the country, in the Ruhr coal and industrial region, resistance is also strong.

"There will still be coal plants in the coming decades in North Rhine-Westphalia," said the SPD state premier Hannelore Kraft.

Electricity prices have been in fact going up for consumers as the government has ordered the grids to buy renewable power at a higher price to encourage its development.

This is being passed onto German consumers and businesses which pay some of the highest electricity rates in Europe.

Amid these conflicts, question marks hover over how the energy sector will have to adapt in the government's climate action plan, which Merkel's cabinet will consider on December 3rd.

By then "many things will be clarified", Gabriel promised last week. 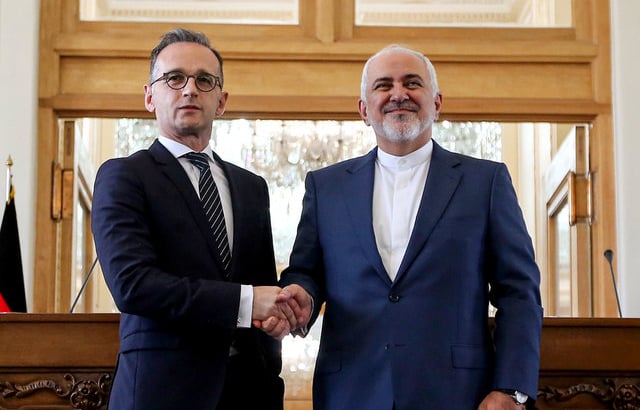