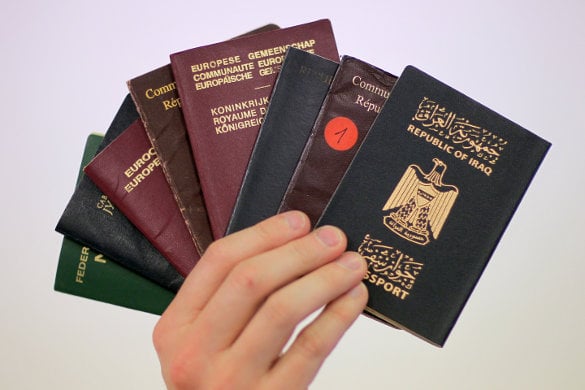 The man, who is already sought by French authorities for his connections to the terrorist group, was officially detained by German authorities on Thursday in Mannheim after several years on the run.

He had been arrested under a European warrant requested by French authorities at the end of October.

The German arrest order was issued while it is decided where he will face charges.

Germany may now hand him over to France on the condition that he is later returned to German custody to face further charges, a spokesman for the Federal Prosecutor’s Office in Karlsruhe told The Local.

Since 1996, the 51-year-old identified by Spiegel as Tomas E.K. moved from Spain to France to Germany while working for the Basque Homeland and Freedom movement (ETA).

Since 2001 he reportedly was employed under an assumed name at Freiburg University in Baden Württemberg, while he allegedly prepared identification papers for members of the group.

ETA has killed more than 800 people in terrorist attacks since 1968 in its struggle for Basque autonomy from both Spain and France.