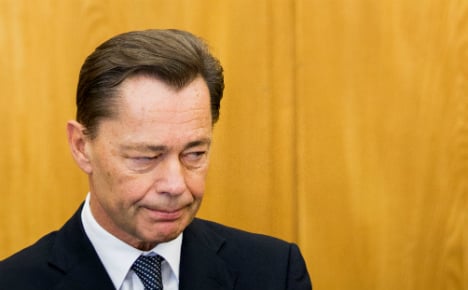 The regional court in Essen handed down a slightly shorter sentence than prosecutors had been calling for.

"I cannot accuse myself of any wrongdoing," Middelhoff said after sentencing.

The prison term is too hefty to qualify to be suspended.

Middelhoff denied has vehemently denied the charges throughout the proceedings. In his closing remarks, he again stressed that his plan in joining Karstadt's former parent company was to "save the firm and preserve jobs."

He has described the five-year investigation and subsequent trail a nightmare. "I feel that my dignity and honour have been violated."

Middelhoff, 61, will be allowed to appeal the sentence. 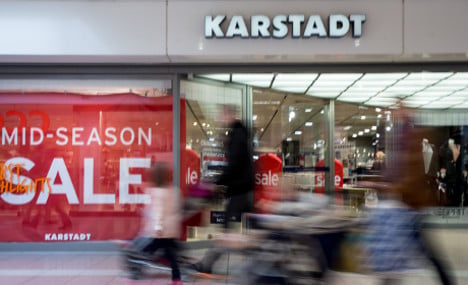 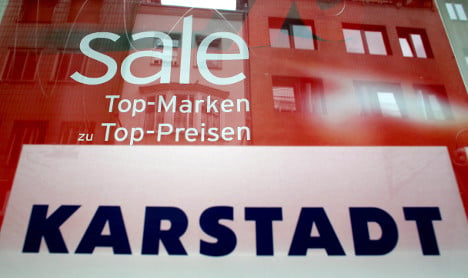 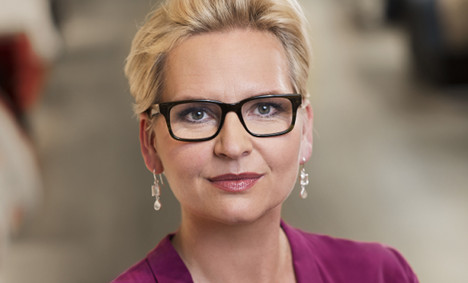 The Swedish baker's daughter has been a respected part of Ikea's top management for years and will take up her new German post at the end of February 2014. The 47-year-old accepted the post on Wednesday and will be Karstadt’s sixth boss in the past 10 years.

Known for being engaged with staff of all levels, she has been hailed as a last chance for Karstadt to turn itself around. Plagued by strikes, financial problems and falling out of fashion, the chain may prove to be a challenge for Sjöstedt.

“I am absolutely convinced that you build a company up from its employees,” she said on Wednesday after accepting the role. From day one as her time as boss, Karstadt will have a more balanced approach towards creating a happy environment for the some 200,000 workers, while turning a profit, she said.

It is a completely different approach to departing British boss, Andrew Jennings. His lack of German created a distance between him and his workforce, the Tagesspiegel newspaper reported. But Sjöstedt does not speak German either.

Language is not her only knowledge gap, the trained fashion designer has no prior experience with the German business market.

“I can't see what suitable qualifications Sjöstedt has,” said trade expert Thomas Roeb, adding that from what he could see, she had no experience with German business nor as a stand-alone boss.

But others are hailing the decision to swap a successful firm for a struggling one as brave. “She knows what it means to re-write rules, and to break them to be successful,” said restructuring expert Harald Linné from management firm Atreus.

He warned that the billionaire owner of the company, Thomas Berggruen, should be willing to invest some money in her plans. “Without money, this will not work,” said Linné. 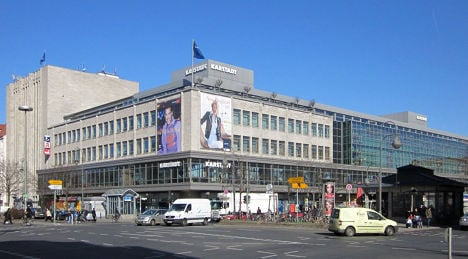