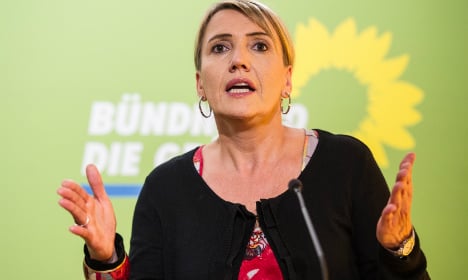 "We deeply regret these events that are included in our early party history," Green co-president Simone Peter said at the presentation of a report on the party's past.

An election platform from the Alternative Green Initiative List (AGIL), the Green party's predecessor, took on the interests of paedophiles by suggesting that sex with minors should be decriminalised, providing the sex was free from violence or the threat of violence.

The document was brought to light during the election of 2013, as it was one of the party's key candidates, Jürgen Tritten, then a student running for city hall, who had cosigned it.

Peter said her party should have owned up and apologized for their support before.

"We again apologize to all victims of sexual abuse who, through Green party debates in the 1980s were hurt and felt ridiculed," she said.

In their early days, the Greens sought out support by catering to minority interest groups as part of a "leftist liberalism" policy with roots in the 1960s.