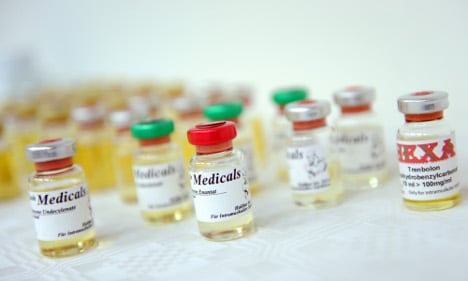 The draft law, which would also penalise possession of doping agents, will be proposed by Germany’s interior minister Thomas de Maizière and Justice minister Heiko Maas in an effort to “maintain the integrity of sports”.

Doping sport physicians and other enablers face even tougher punishment than that of the athletes.

The draft law stipulates up to 10 years in prison for anyone who “endangers the health of a large number of people”, or if severe health damage or death is risked through the doping.

While the law would also see heavier penalties imposed if the athletes in question are minors, it does not cover whether athletes suspected of doping could be barred from competing.

The draft law is expected to be adopted by the cabinet in April next year. Six months ago, the German Football Association announced plans to strengthen the fight against doping by doubling the number of blood tests on players.