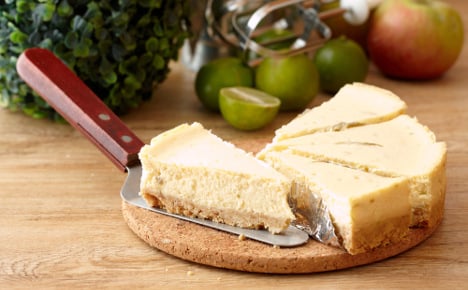 That's the question one Swiss woman faced after a day trip to Freiburg, Baden-Württemberg.

When she decided to enjoy half a slice of cake bought in Freiburg with a cup of tea on return to her home in Basel, she found thousands of euros in cash, rather than her afternoon treat, sitting in the box.

The hapless baker had confused a cake box he used to keep his money in with the one he ought to have given to the customer. But not realizing his mistake, the baker reported the theft of the money to the police.

When the customer called up police, they quickly realized what had happened and arranged for the two to meet up again.

Police were unable to say whether the bakery rewarded the customer with free cake.