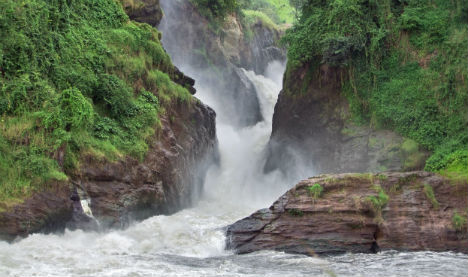 The 24-year-old died at the scene Saturday after slipping while trying to take photos on Langkawi island in the country's north, said local police chief Harrith Kam Abdullah.

"It was raining and so it was slippery. He sustained injuries at the back of his head," he told AFP.

The man was studying at a university in the capital Kuala Lumpur and had travelled to the island with a group of other students, Harrith added.

Several tourists have died this year in accidents in Malaysia, known for its pristine beaches and thick jungles.

In September the body of a French tourist was found on another resort island, Tioman, after he went missing while snorkeling.

Also on Tioman a Briton was found dead in June after going missing on a jungle hike. Malaysian police have yet to announce what caused his death.

In February a German died in a fall on Mount Kinabalu, one of Southeast Asia's highest peaks, on Borneo island.