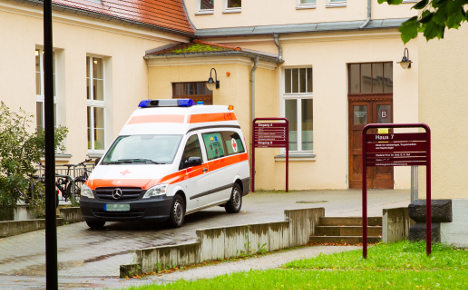 The UN worker was treated at St Georg clinic in Leipzig. Photo: DPA

The 56-year-old health worker from Sudan caught the highly infectious disease while working for the UN in Liberia.

He was flown to Germany for treatment at St Georg Clinic in Leipzig last Thursday and died in the early hours of Tuesday morning.

His body was cremated hours later, a city government spokesman said. The body was previously disinfected and placed in a specially prepared coffin.

The Sudanese man was a Muslim and Islam forbids cremation, but health authorities decided this was the safest way of disposing of his body.

Leipzig was the third German city to receive an Ebola patient flown in from Africa.

A World Health Organization expert treated in Hamburg was cured after five weeks in intensive care, while a Ugandan doctor remains in isolation in a Frankfurt clinic. 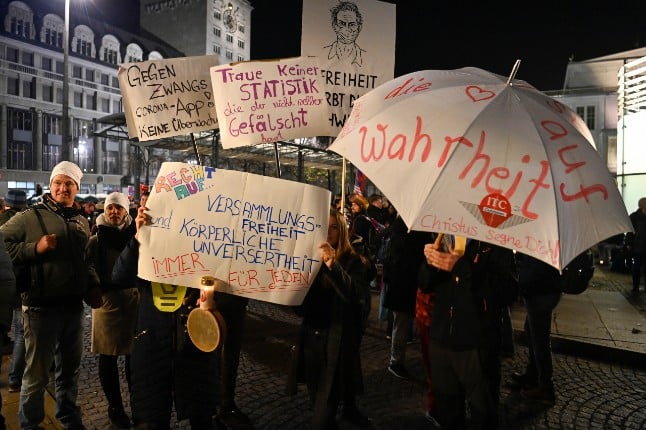