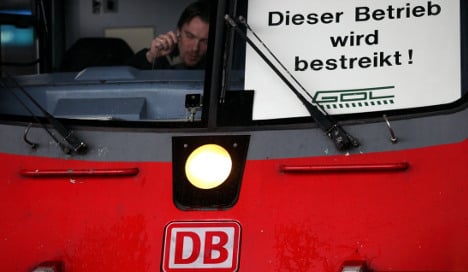 A spokeswoman for Germany’s train drivers’ union GDL said on Tuesday that if they didn’t receive a better offer from rail operator Deutsche Bahn over pay and working hours they would walk out again.

“I think you can expect that if you’re travelling on the trains this week you will not be unimpeded every day,” GDL head Claus Weselsky told broadcaster ARD on Monday.

He added that more strikes were imminent, although refused to give any details about when they might occur.