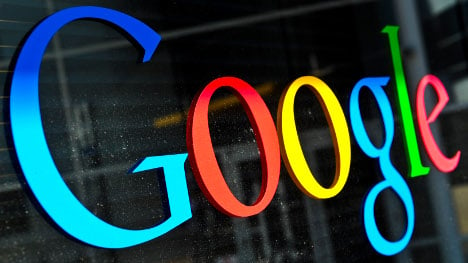 Google’s latest Transparency Report shows that the American tech giant received 146,357 requests from Europeans to remove certain links from the results that come up when searching their names.

Since the ruling, commonly known as the ‘right to be forgotten’, Google has evaluated nearly a half million URLs for removal. Google removed the URLs in 41.8 percent of the requests.

Facebook was the site most affected by the ‘right to be forgotten’, with 3,353 URLs linking to the social media behemoth removed from Google results.

Google’s Transparency Report lists some examples of the types of requests that have come in since the ‘right to be forgotten’ took effect.

“An individual requested that we remove close to 50 links to articles about an embarrassing private exchange that became public. The pages have been removed from search results for his name,” Google said about a German case.

In another German case a victim of rape asked Google to remove a link to a newspaper article about the crime. The page was removed, Google said.

The ‘right to be forgotten’ only affects searches made from the European versions of Google.