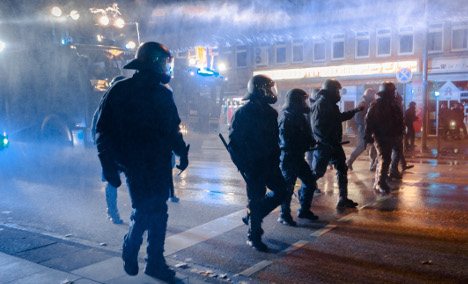 Around 400 Kurds gathered near the Al-Nour mosque on Steindamm on Tuesday night after they had participated in a demonstration against violence by Isis, the Iraq and Syria terrorist group.

They were met on the Steindamm road in the St. Georg area by about 400 Muslims who police said were probably Salafists.

As members of the two groups began fighting at around 11pm, the police blocked off all roads to the mosque and placed their vehicles between the groups to try and calm the violence.

Demonstrators in both groups brought metal bars, machetes and sharp objects to the fight and police decided to deploy water cannons after midnight to separate them.

The police intervention lasted until the early hours of the morning and 22 people were arrested, a police spokeswoman told The Local. She added that 14 people were injured. Earlier in the day around 500 Kurds had demonstrated peacefully in the centre of Hamburg to show solidarity with Kurds threatened by Isis violence in the Turkish-Syrian border town of Kobane.

At the central train station, around 80 people blocked train platforms for an hour until 6pm as part of the demonstration.

And in Celle there were renewed clashes overnight.

Around 400 Yazidis and Muslim Cechens were kept apart by police. The two groups tried to attack one another with stones and bottles. Four officers and five protesters were injured. 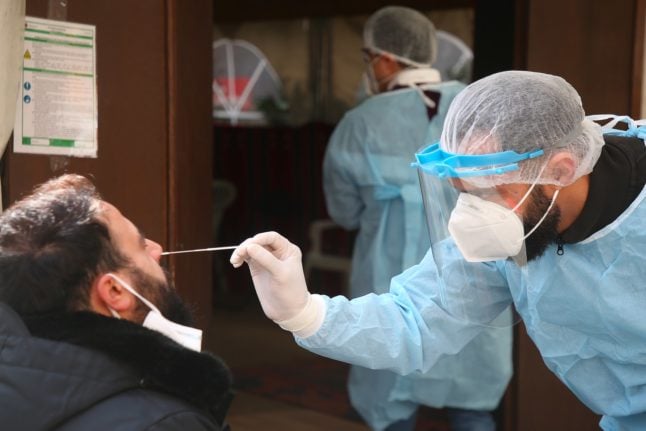 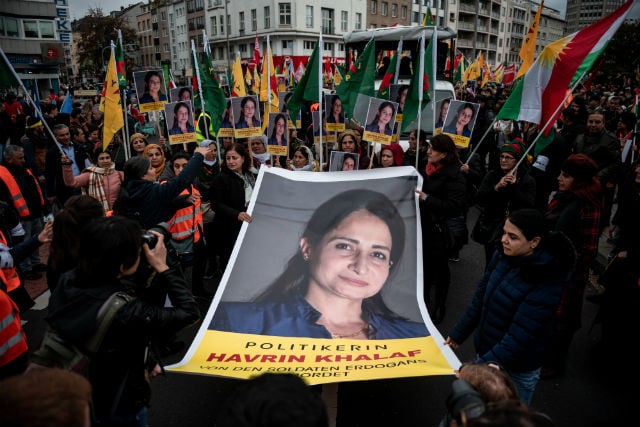 KURDS
‘Sitting on a powderkeg’: Tension between Germany’s Turks and Kurds
Url copied to clipboard!