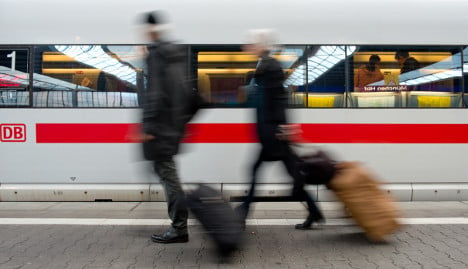 The price of first class tickets will increase, however, by an average of 2.9 percent after December 14th, while passengers riding in regional trains will pay 1.9 percent more.

Those in first class will pay more but also get free Wifi from 2015 and a guaranteed seat reservation included in the price. Free Wifi is set to be introduced for second class passengers from 2016.

“For more than 90 percent of our customers travelling long distance there will be no price increase,” he said. “We want to show our loyal customers that we have taken note of the new competition.”

Since then, new coach companies have sprung up over the country, undercutting the train provider on dozens of routes between Germany’s major cities.

Karl-Friedrich Naumann, from passenger group Pro Bahn, said the price freeze was welcome news, but said Deutsche Bahn had little other choice in the face of competition from the cheap coach lines.