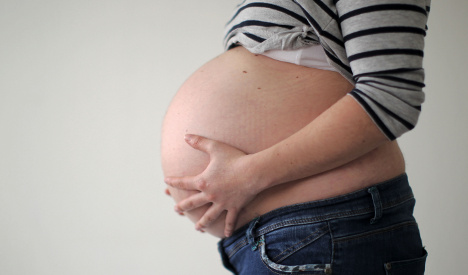 The mother from Menden, North Rhine-Westphalia, decided to have the sterilization after the birth of her second child in 2006.

Along with her husband, she accused the hospital of giving her a faulty sterilization and sued for €10,000 plus €300 a month to support the unwanted child.

But the Higher Regional Court in Hamm ruled on Wednesday that the hospital could not be held responsible for the unwanted pregnancy as they had fully informed the woman about the sterilization procedure and the risk that it was still possible to get pregnant.

“No faulty methods were used,” the court said in a statement.

A doctor at the hospital had also told the woman that there was a failure rate of four in 1,000, meaning she had a one in 250 chance of getting pregnant despite being sterilized.