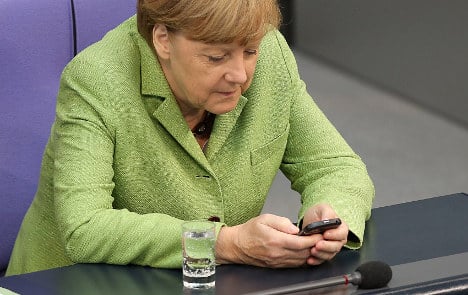 Forty-two percent of Germans over the age of fourteen said they regularly play computer games, according to a survey by high-tech industry association BITKOM.

The survey, released ahead of the world's largest gaming fair Gamescom on Wednesday, showed that the number of German gamers has risen four percent since last year.

Most drastic is the rise in the number of older German gamers. In the 50-64 age group now nearly a quarter – 23 percent – said they played games, up ten percent since last year. Among over 64s, one in ten, said they were gamers, up from five percent in 2013.

The number of female gamers is also up, with 39 percent of German women over fourteen saying they played, up nine percent since 2013.

Free smart phone and tablet game apps are the most popular, with new German gamers now glued to this summer's smash hits Two Dots, 2048 and Minecraft.

"Smart phones and tablets ensure that many people are now playing who weren't gamers before," said BITKOM chief economist Axel Pols in a statement.

Phones are now the most popular gaming platform. The survey showed that now four in five gamers – 78 percent – played on their phones at least now and then, up from just 44 percent in 2013.

Gamers are also playing more often than they used to, the survey showed. Nine out of ten players, or 91 percent, played several times a week, up from 73 percent in 2013. Around a half, 46 percent played every day.