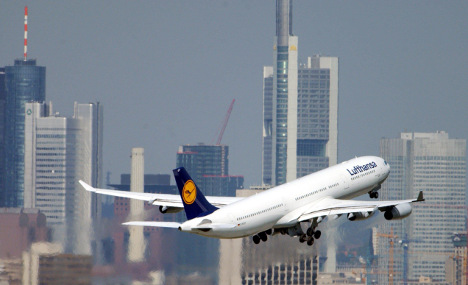 The carrier had announced last Friday that it was suspending flights to the city – currently the only destination in Iraq that Lufthansa serves – over the weekend.

The latest decision affected daily flights by Austrian Airlines between Arbil and Vienna, as twice-weekly services operated by Lufthansa from Frankfurt, the statement said.

Lufthansa said that on flights to Asia and the Middle East, "the airlines of the Lufthansa group will continue to make a detour around Iraqi airspace as well."

The decision comes just over a fortnight after the airline temporarily suspended flights to Tel Aviv in Israel for fear of rockets.