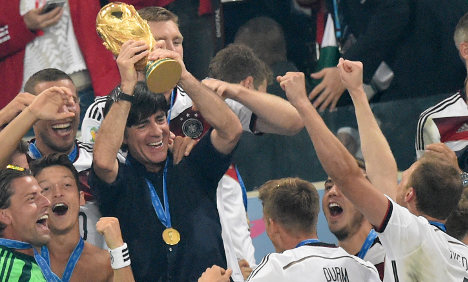 Coach Joachim Löw ensured his team had a yoga instructor with them at all times. Photo: DPA

Coach Joachim “Jogi” Löw’s boys had yoga instructor Patrick Broome on hand with them for their entire time in South America and took classes every day.

In an interview with news agency dpa, the 45-year-old said: “It [yoga] was certainly one of the many very important pieces in the jigsaw which came together to form this perfect whole.”

The yoga instructor said he gave daily classes to the team on a specially designed wooden platform overlooking the beach at the German football team’s Brazil base, Campo Bahia, but that attendance was voluntary.

The wives, girlfriends and coaches all participated, Broome said. “Like in any yoga class you’ll find big fans and those less enthusiastic; among the footballers there were some who are flexible and others who are stiffer," he said.

“The focus was on stretching the upper body and the hips, legs and feet."

The trained psychologist has been holding yoga classes for the team since 2006. “The scepticism [towards yoga] has decreased a lot,” he said. “For some it is a matter of course to practise every day.” 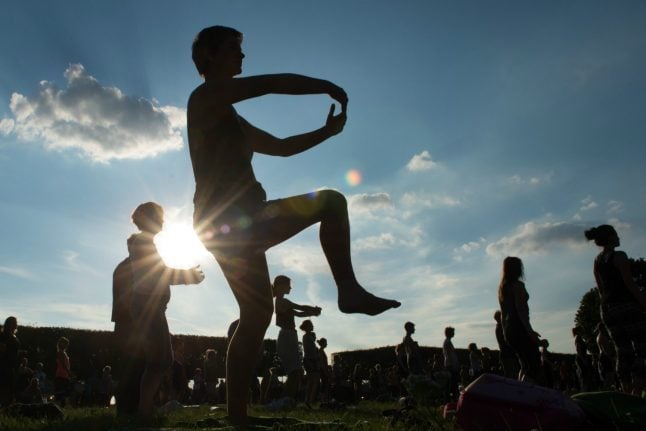