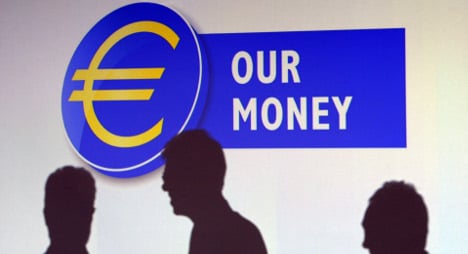 Tax revenue in Germany spiked by 6.4 percent in June this year compared to 2013 to €63.5 billion, according to a finance ministry report released on Monday.

An increase in income tax is one of the core reasons for the boost, said the finance ministry, citing that German unemployment has remained low despite political unrest – namely in countries such as Ukraine and Iraq – that has weighed on the export-oriented economy.

Tobacco and energy tax revenues also spiked on the year, at 25.1 and 6.6 percent respectively.

Germany has one of the highest tax rates in Europe.

A single person earning an average wage of €40,000 a year can expect to have a total of €15,586 euros (38.9 percent) deducted from their pay slip each year in income tax and social security payments, including for health and pension contributions.

That is almost twice the rate of the USA and Australia and higher than its European neighbours, including France, the UK and Denmark.

But despite the large tax burden, tax cuts are unlikely. The Finance Ministry plans to balance its books in 2015, meaning no new government debt would be taken on for the first time since 1969.