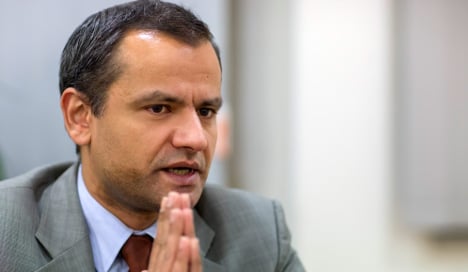 Prosecutors in Hanover produced an indictment on Thursday, charging Sebastian Edathy with possessing the images.

A statement from prosecutors said the former MP was alleged to have downloaded pornographic images and videos of children on to his laptop over six days from November 1st to November 10th 2013.

“The accused is also said to have possessed an illustrated book and CD, the content of which is viewed as pornographic by the prosecution," the statement said.

The 44-year-old Social Democrat (SPD) politician was a rising star in his party until his home and office in Berlin and Lower Saxony were raided earlier this year.

The charges are based on links to child pornography websites which were allegedly found on Edathy’s laptop. Edathy reported his laptop stolen from the German Parliament in February.

He reportedly came to the attention of authorities because his name was on a list of clients belonging to a Canadian firm which distributed child pornography.

But Edathy, who resigned from parliament in February, denies the allegations.

He accused the state prosecutors of violating his immunity as a member of parliament.

He also complained details of the case were made public, destroying his reputation.

Edathy came to national prominence last year when he chaired the parliamentary committee investigating the failures of the authorities around the series of murders later attributed to the NSU neo-Nazi terror group.

The sentence for possessing child pornography is up to two years in prison.

A trial date will now be set by a court in Verden, Lower Saxony.

The case has already led to the resignation of former agriculture and interior minister Hans-Peter Friedrich who quit after it emerged he passed on information about the investigation. 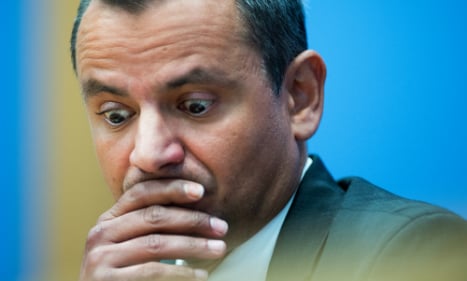 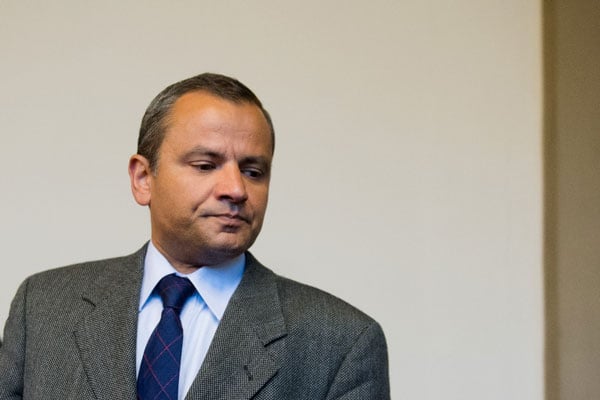