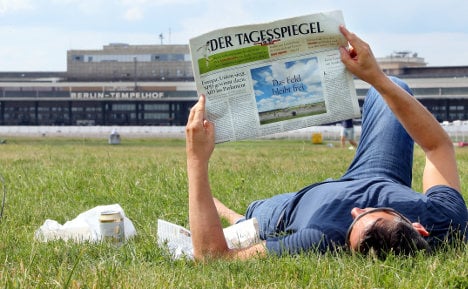 Almost 500,000 people in Berlin were not allowed to vote in the referendum over Tempelhof's future. Photo: DPA

The issue came to a head earlier this year when almost half a million people in the capital were unable to vote in the referendum over whether Tempelhofer Feld should be developed, because they did not have German citizenship.

But according to a Forsa poll from Berlin’s Pirate Party, 69 percent of Berliners think that needs to change, Tagesspiegel newspaper reported.

Asked whether foreigners who had lived in Germany long-term should be allowed to vote in referendums, just 27 percent were against and four percent undecided.

Those most likely to say yes to foreigners voting were supporters of the far-left party, Die Linke, while those most opposed were voters of the centre-right CDU party – but even 59 percent of their supporters were in favour.

Almost 500,000 people living in Berlin were unable to vote in the Tempelhof referendum in May over whether the park should be developed because of their nationality.

The Pirate Party has called for everyone registered as living in Germany to be allowed the vote.

“They've lived in Berlin for years and decades but can’t have a say in important decisions which affect their lives,” Pirate Party politician Fabio Reinhardt said.

At the moment, more than seven million people living in Germany are classed as foreigners and can therefore not take part in elections.

The only exception is for citizens of other EU countries who are allowed to vote in town or city municipal elections and European elections.

The next important referendum in Berlin is likely to be whether or not the city should apply to host the Olympic Games.

SEE ALSO: Why foreigners must get the vote in Germany 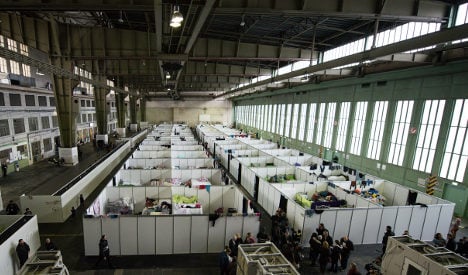 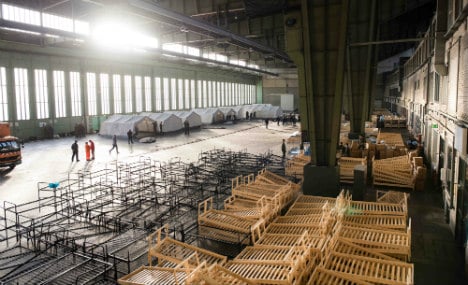