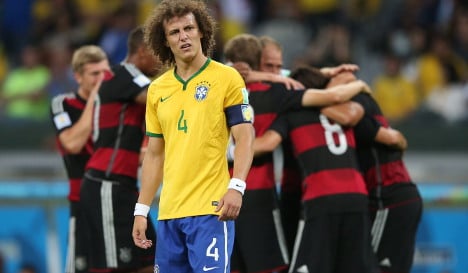 Elsewhere almost all the headlines in France spoke of the "humiliation" that the German team had inflicted on Brazil.

Newspaper 20 minutos called it "the biggest humiliation in football history” while El País described the Brazil team as “a joke”.