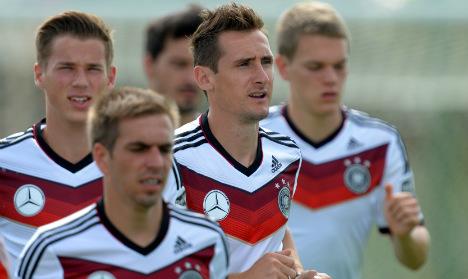 While celebrating beating France 1-0 in Friday's quarter final, Lahm knows a defeat to the hosts on Tuesday in Belo Horizonte would condemn him to a third straight appearance in the third place play-off.

"I really do not need that, that's something I want to rule out," joked Lahm, who was on losing teams in semi-finals at the 2006 and 2010 World Cup finals.

"We definitely want more, that wasn't our last appearance in Rio."

Man-of-the-match Mats Hummels' 13th-minute header sealed victory over France. Germany have now reached the semi-finals at 13 of the 20 World Cup finals and last failed to reach the last four at France '98. German coach Joachim Löw has reached the semis of all four major tournaments during his eight-year reign and the Germans are eager to return to Rio's Maracana Stadium for the final on July 13th.

First they must beat Brazil, formidable even without star striker Neymar, who suffered a fractured vertebrae in their quarter final win over Colombia, and suspended captain Thiago Silva.

And Löw has urged his players "to take the next step" in their bid to end a 24-year wait for a fourth World Cup title by knocking-out Brazil.

Having ground out a 2-0 extra-time win over Algeria with an unconvincing display in the last 16, Germany raised their game to see off Didier Deschamps' France on Friday

"We'll see how things go now, only top teams reach the semi-finals, but we have now won 28 of our last 31 competitive matches," said Germany's head coach.

"It needs a special performance to permanently be in the last four, but now we are trying to take the next step.

"The team is established, stable and can handle a game, just as they did against Algeria.

"The team is improving from game to game, they are fully focused and are working very hard."

On the eve of the last eight match, seven of the German squad had suffered from mild 'flu.

But Löw said illness was not a factor in his defensive reshuffle as Per Mertesacker sat out the France win while Lahm was moved to right-back.

"It was a tactical decision to play (centre-backs) Jerome Boateng and Mats Hummels, because (Karim) Benzema, (Mathieu) Valbuena and (Antoine) Griezmann are very fast," said Löw.

"In our analysis, we saw there was hardly any room through the midfield, so we wanted to have Philipp on the right and use the flanks more for tactical reasons.

"I don't know if he will stay there for the semi-final, I want to see how the players recover first."

A fourth World Cup title for Germany will elevate the 54-year-old Löw to the exclusive status enjoyed by Franz Beckenbauer (1990), Helmut Schön (1974) and Sepp Herberger (1954) who also coached the football-mad nation to world titles.

Löw has five survivors in his squad from the 2006 World Cup in Germany and ten of the side who finished third at South Africa 2010.

But he says maintaining consistent standards has been the key to Germany's success in Brazil, even after injury deprived him of winger Marco Reus before leaving Germany.

"The team has changed over last few years and there aren't many survivors from 2006 and 2010, but it's good to have a few changes, not just the same players who have been at the top level for the last eight to ten years," said Löw.

"We were without Reus, but players like Hummels have come in and done very well.

"We have been working on consistency, invested a lot and we have excellent players," he said. 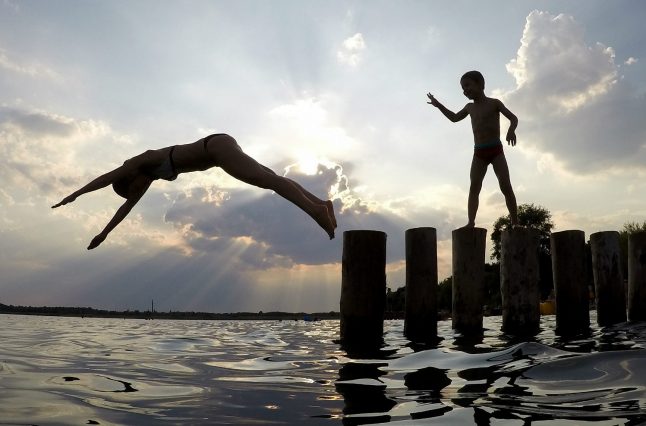 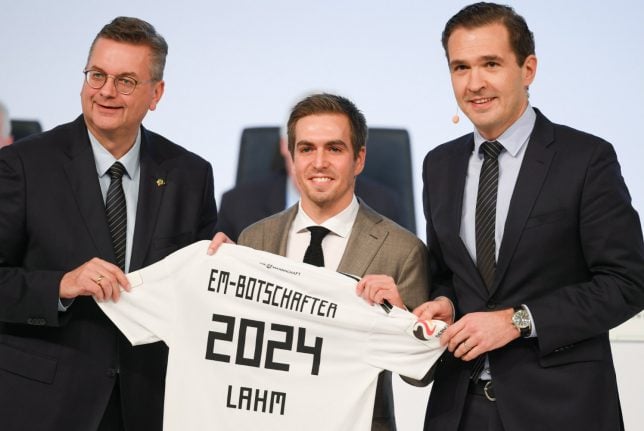