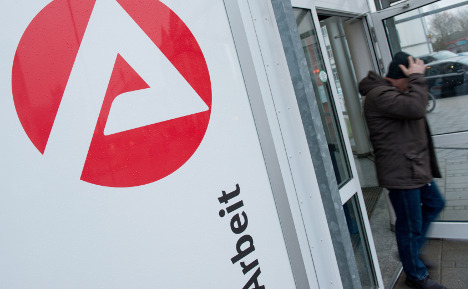 The adviser sexually assaulted two women when they came into his office to discuss job opportunities, prosecutors said.

The man had been responsible for a project since 1990 in which women who wanted to escape prostitution were found work.

During the two incidents in October 2012 and October 2013, the 62-year-old grabbed the women, aged 44 and 55, and used obscene language, including making comments about their breast size. He then demanded they have sex with him and masturbated. But the women refused his offer.

"The women were at his mercy," said a spokeswoman for the prosecutor’s office.

The job centre fired the man after the allegations were first made in December 2013.

Prosecutors said the man confessed and had no previous criminal record.

The man has been released on parole until a court hearing in Stuttgart in October.