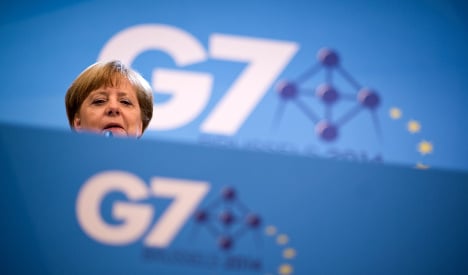 They stressed the need for "sound public finances and energetic structural reforms … to achieve sustainable growth in the G7 countries and the global economy," according to the German-language report.

Amid the eurozone crisis, Schäuble has been a champion of tough austerity and fiscal discipline as opposed to the stimulus spending advocated by
crisis-hit countries in the single currency union.

Germany — the Eurozone's largest economy — also called for progress to address "the remaining gaps in financial market regulation", including shadow banks, and on the automatic exchange of tax information.

Schäuble also wants to promote the fight against tax avoidance by multinational corporations, the newspaper reported.

Germany on Tuesday takes over the rotating presidency of the G7, which also includes Britain, Canada, France, Italy, Japan and the United States, and is set to host a summit in 2015.

Russia was part of the larger G8 but was excluded by the other members in March over its role in the Ukraine crisis. 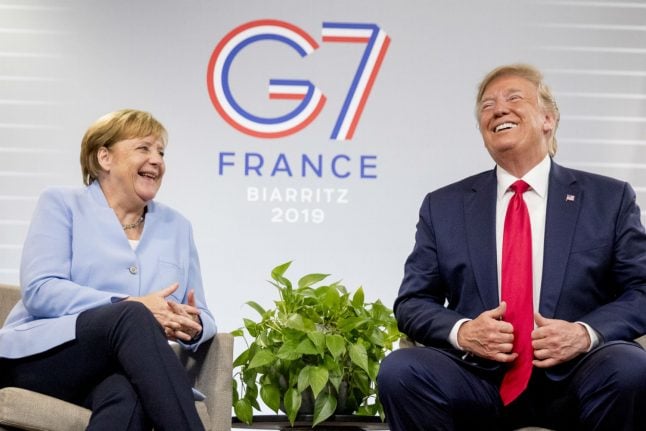