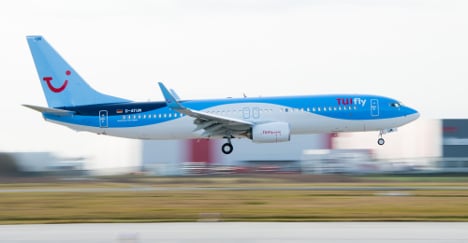 "The independent directors of TUI Travel and the executive board of TUI AG are pleased to announce that they have reached an agreement in principle on the key terms of a possible all-share nil-premium merger of TUI Travel and TUI AG," a joint statement said.

It pointed to anticipated "strategic and financial benefits" for the shareholders in both entities, and forecast potential cost savings of at least €45 million per year and some unidentified "cash tax benefits".

The two companies had tried to merge in January 2013, but talks ultimately broke down at the time.

TUI Travel was formed in 2007 via a merger of TUI's tourism unit and the British company First Choice. The parent TUI group currently owns 56 percent of the shares in TUI Travel.

Investors appeared to like the deal, and TUI Travel shares jumped by 4.46 percent to 407.40 pence on the London Stock Exchange, which was 0.25 percent lower overall.