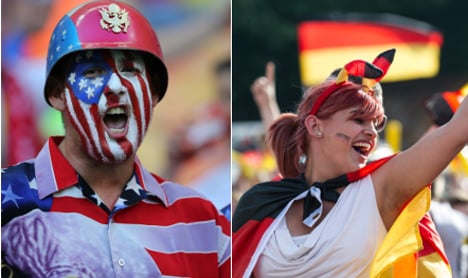 The relationship Germans have with America is famously complicated – it's full of both admiration and ridicule. Here are some of the best quotes, both positive and negative, from German writers, artists and sportsmen about America and its people.

Writer Nico Szaba poked fun at his countrymen's habit to quickly blame America for all that is wrong in the world: "Just sat in chewing gum and once again was seething with anger against American culture."

Actor Armin Mueller-Stahl, who now lives in Los Angeles, has nothing but praise for his new home: "What I love about America is the vastness, the generosity, the friendliness and, despite some exceptions, the tolerance."

Jürgen Klinsmann, coach of the US World Cup team, agreed: "America is a land of extremes. People have every opportunity. There isn't the same degree of security we are used to in Europe." America's motto, according to Klinsmann: "Everything is possible – in either direction."

Adidas CEO Herbert Hainer noted that Americans have a healthier relationship with money than Germans: "US consumers, as opposed to Germans, are no penny pinchers who want to save enough for doomsday."

And TV host Thomas Gottschalk, who lived in the US for almost 20 years and is known in Germany for his colourful outfits, misses the freedom he felt on the other side of the Atlantic: "One can grow old in America without having to become an adult."

National bard Johann Wolfgang von Goethe once penned a poem praising the US for its lack of a past: "America, you are better off than our ancient continent. … Your inner lives are not disturbed by useless memories and vain strife."

Two centuries later, Chancellor Konrad Adenauer found that same youthfulness noted by Goethe rather disturbing: "America has a deficiency, which is related to its youth. It sees things too much from only its own point of view, and that's because of its youth,” he said.

Contemporary philosopher Andreas Tenzer agreed that America overestimates it place in the world: "If you want to understand US foreign policy, imagine a football tournament in which one team's players are never shown a red card."

Former Chancellor Willy Brandt, who won a Nobel Peace Prize for opening up German foreign policy to East Europe, has ridiculed politicians who align themselves too closely with the US: "Those who already say 'amen' while they're still praying in Washington do not serve the interests of our people well."

German-Jewish writer Kurt Tucholsky, meanwhile, blamed America for the rise of marketing in the early 20th Century: "That is what we learned from America, to look not at the soup but at the pot."

And satirist Volker Pispers once said: "It would be generous to describe the average state of mind of the Americans as ‘naïve’." 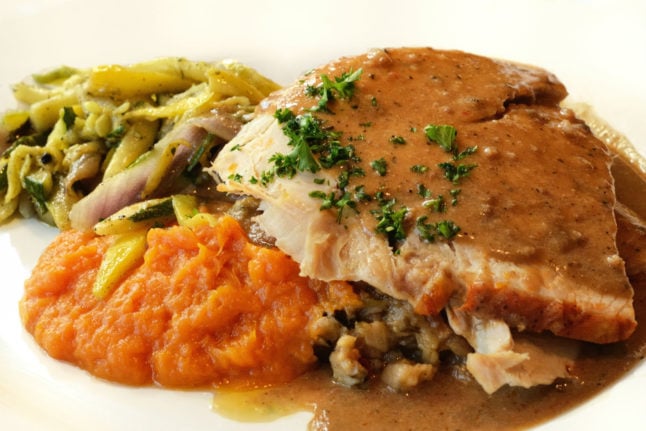 AMERICANS
Your guide to celebrating Thanksgiving in Germany in 2020