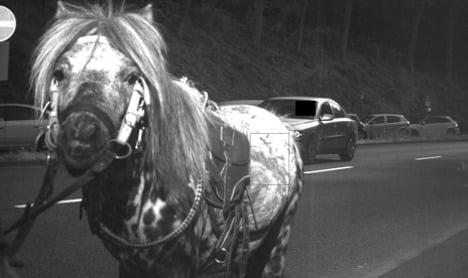 The horse was snapped by the speed camera in Eppstein, Hesse, and looks puzzled at the flashing camera as it passes by.

“Reports that a new star of the racehorse world has risen cannot be confirmed,” authorities in Eppstein said on Monday.

An initial look at the image by the town clerk suggested the horse was travelling at 59 km/h when caught at the end of May. But the camera is in fact flashing a car behind the animal.

The car’s driver escaped without a fine as the horse was blocking their number plate. 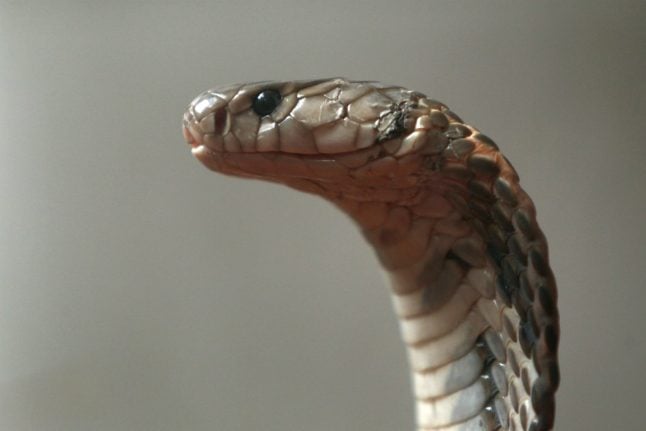 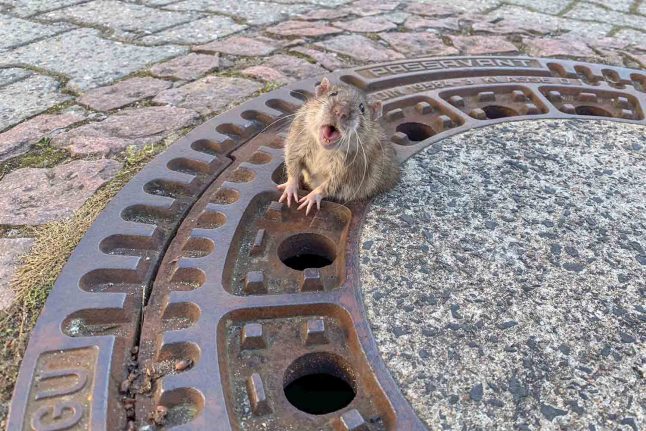