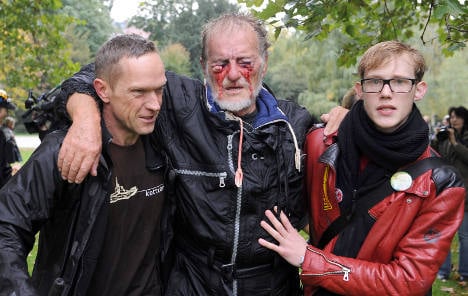 The men are accused of failing to prevent the police squads under their command from firing repeated heavy volleys of water into the crowd when clearing a protest camp in central Stuttgart on September 30th, 2010.

Shocking pictures emerged afterwards of citizens injured by the water jets, particularly of pensioner Dietrich Wagner, whose eyes were badly damaged in the attack – permanently destroying his vision. The policemen, who are charged with causing injury in public office, told the court that Wagner's injury was being manipulated and denied all guilt in the matter. The charges carry a possible sentence of up to five years.

The trial opens just weeks after London Mayor Boris Johnson announced he had bought three German water cannon for use by the Metropolitan police at a cost of over €272,000. 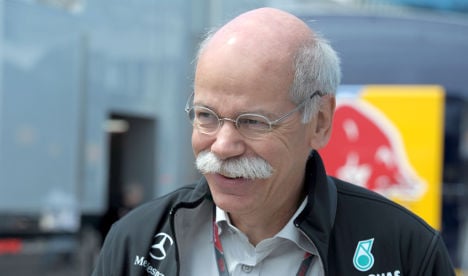 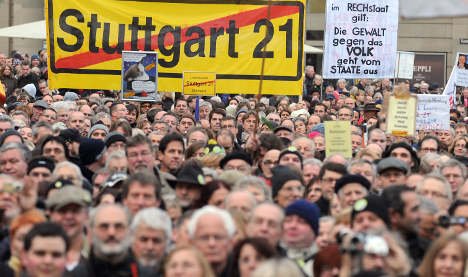