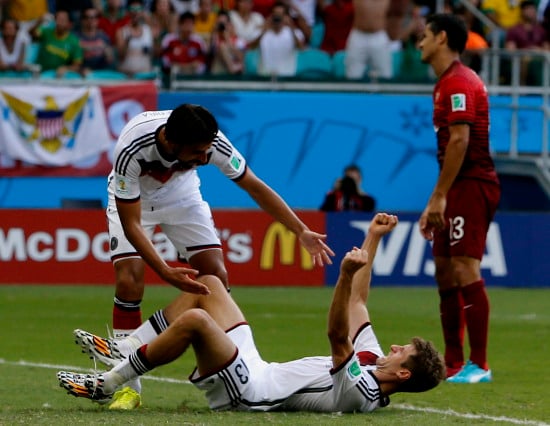 A sporting week kicked off with the German team entering the World Cup with a bang and a German winning the US Open for the first time ever.

The jubilation kept on coming as a complicated rescue attempt of a cave explorer reached its climax in the Bavarian Alps and a 94-year-old inventor was honoured for his work.

Meanwhile, other dramatic rescues occurred in Iraq and Barney the stray cat rescued himself when he strolled into an animal home in Berlin – any takers by the way?

And speaking of freebies, we caught up with a man living solely off what others throw away.

Click here to see our photos of the week.