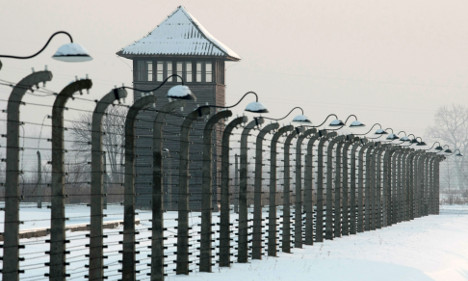 Johann Breyer, a retired machinist born in Czechoslovakia to a US mother, admits joining the Waffen SS aged 17 but denies being a guard at Auschwitz concentration camp in German-occupied Poland.

He emigrated to the United States after World War II and is married with children and grandchildren.
But German authorities in 2012 opened an inquiry against him on suspicion he was an accessory in the killings of hundreds of thousands of Jews in 1944 as an Auschwitz guard.
US media quoted court documents as saying that Breyer has been charged on 158 counts of aiding and abetting Nazi atrocities.
His lawyer Dennis Boyle told AFP that Breyer was arrested in Philadelphia on Tuesday on a warrant from the German government and faces an extradition hearing on August 21st.
Breyer insists he was only in a field artillery unit of the Waffen SS and deserted weeks later after serving in the vicinity of Auschwitz, but not as a prison guard.
"He denies any involvement in any war crimes whatsoever. He was never a Nazi," Boyle said, adding that his client had spent time in a Russian prisoner-of-war camp at the end of World War II.
"He was as much a victim of the Nazis as anyone else. He did not volunteer to be in the SS, he did not want to be in the SS, he deserted from the SS," Boyle said.
Breyer appeared in a US district court in Philadelphia on Wednesday where magistrate Timothy Rice denied him bail due to the severity of the charges.
Boyle said his client was in poor health and appeared frail and dishevelled in court after spending his first night in prison.
"He suffers from dementia, he's had a couple of strokes, he has heart problems," he said.
For more than 60 years German courts only prosecuted Nazi war criminals if evidence showed they personally committed atrocities.
But in 2011 a Munich court sentenced another US immigrant to five years in prison for more than 27,000 counts of accessory to murder, establishing that all former camp guards can be tried.
Auschwitz is an enduring symbol of Nazi Germany's genocide of six million European Jews, of whom one million were killed there from 1940 to 1945.
US Secretary of State John Kerry will ultimately need to decide whether Breyer can be extradited to Germany.
The US government tried to revoke Breyer's citizenship over the allegations in the 1990s, but took no action after it was determined at trial he did not serve voluntarily, Boyle said.
SEE ALSO: Göring's Mercedes to be auctioned on eBay 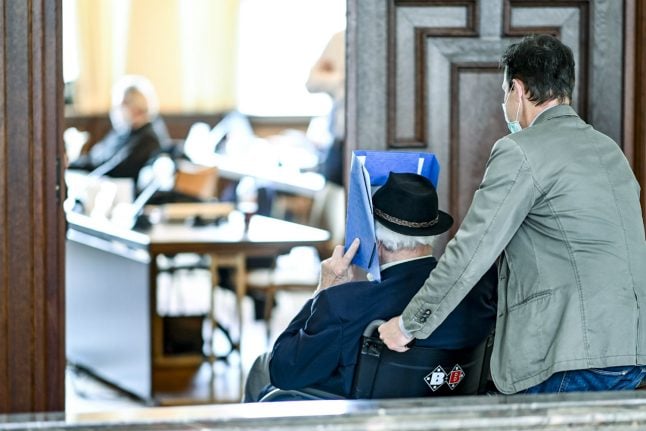