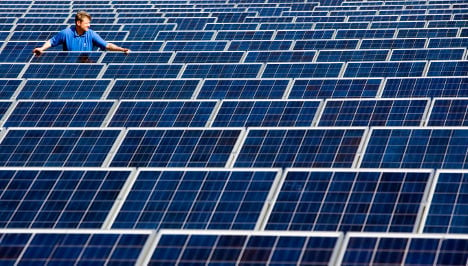 A worker at a solar farm in Frankfurt (Oder) Photo: DPA

"German solar demonstrated just what it is capable of in the first two weeks of June," said Tobias Rothacher, expert for renewable energies at Germany Trade & Invest, the country's economic development agency.

Analysis from the Fraunhofer ISE research institute showed solar panels in Germany generated a record 24.24 GW of electricity between 1pm and 2pm on Friday, June 6th.

And on Monday June 9th, which was a national holiday, solar power production peaked at 23.1 GW, which equalled 50.6 percent of total electricity demand – setting another milestone.

The week was unusually hot with highs of 37C and Rothacher put the record down to the warm weather and the fact it was a public holiday.

But he added: “I think we could break a new record every two to three months now. We are installing more and more PVs [solar panels].”

The success of Germany’s solar production lies with encouraging people to install them on their roof tops rather than building huge solar farms. Rothacher said 90 percent of solar panels in Germany were on individuals’ roofs.

He added that solar power production had increased by 34 percent in the first five months of the year compared to last year thanks to the better weather.

"The large amounts of solar electricity being generated demonstrate clearly that Germany will need more energy storage capacity in the future. Already, more than 1.4 million photovoltaic systems are producing a surplus, especially on sunny days around midday," he said.

"From now on, every new solar system that is installed in Germany increases the need for electricity storage solutions.” 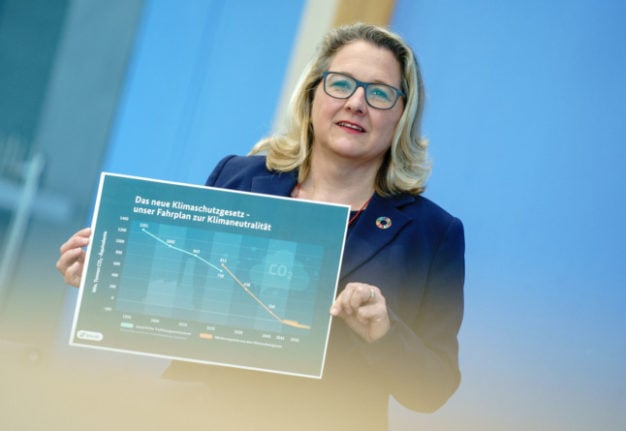 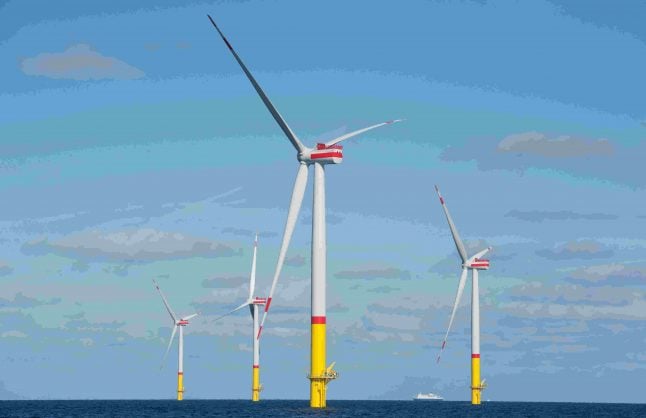