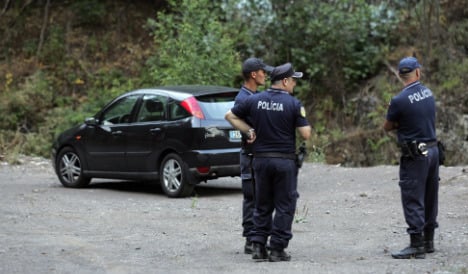 The bodies of the couple aged 68 were found in the hills of the island's capital Funchal, rescuers told the Portuguese news agency Lusa.

The identities of the two Germans were not released, and the cause of death is not yet known.

The two tourists had told their hotel reception they were going out for a walk before leaving on Wednesday.

But they never returned and were reported missing the next day.

The Madeira archipelago is located in the Atlantic about 500 kilometres (300 miles) from the coast of Morocco and is popular with tourists for its volcanic landscape and mild climate.