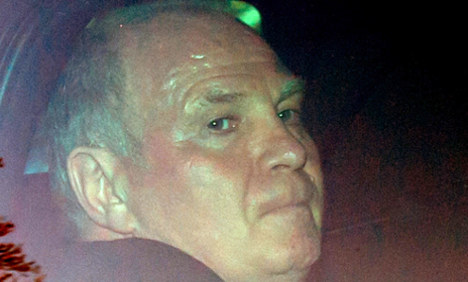 Bild Online reported on Monday morning the 62-year-old would be taken today to Landsberg prison in Bavaria, more than two months after being sentenced for three-and-half years in prison for tax evasion. On Monday lunchtime his lawyers in Munich confirmed he had been taken to prison.

The former football manager, who was charged with seven cases of fraud, withheld around €28.5 million of tax from the German authorities with the help of a Swiss bank account.

A day after the verdict was announced in March, Hoeneß said he would accept the decision and on the same day he resigned from his role as president and board member of Bayern Munich. Hoeneß could be released early for good behaviour and may serve two-thirds of his sentence – a term of two years and four months, which would see him released in autumn 2016.

He initially took legal action against serving his sentence at Landsberg prison. In March, more than 150 journalists were shown inside the prison and the type of cell he would be occupying, which he saw as an invasion of his privacy.

He also feared that fellow inmates and prison officials would talk to the press about his life in prison.

But his application to serve his sentence in a different prison was rejected.