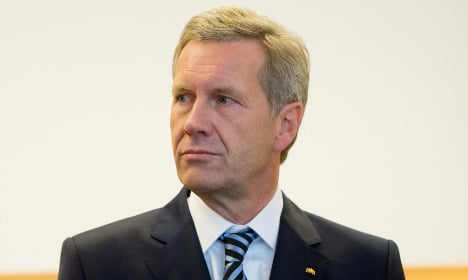 In the book "Ganz oben Ganz unten" (at the very top at the very bottom) Wulff, 54, will tell how and why he believes he was forced to step down amid accusations of corruption.

Wulff served the shortest ever presidential term before resigning in disgrace in February 2012 after just 19 months as Germany's elected head of state.

Back then, he had been accused of having received financial favours during his time in office as state premiere of Lower Saxony.

In November 2013, the matter came to trial after Wulff refused to settle out of court.

Two years later, in February this year, the court cleared him of all charges. It remains unclear whether prosecutors will appeal the ruling.

Wulff, who remains the only German president ever to have faced trial, always maintained his innocence.

In the book he will argue his downfall was orchestrated, his spokeswoman told press on Wednesday.

Yet his attempt to set the record straight will also explore his own shortcomings in handling the affair.

Wulff's book will further explore his treatment at the hands of the media and prosecutors and what it felt like to be faced with such serious allegations, she added.

It will be published on June 10th by C.H Beck publishing house.

In the time since resigning from Germany's top post, the father-of-two has separated from his second wife and now lives alone. 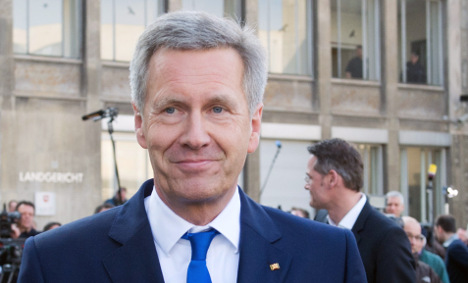 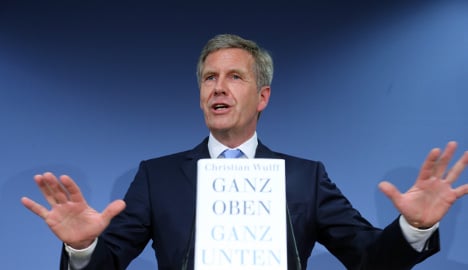