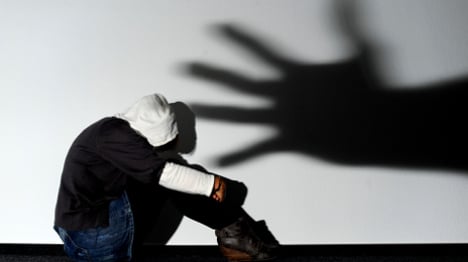 The father, from Nuremberg, Bavaria, admitted at the start of his trial on Monday to raping the then 86-year-old woman in July 2013 after he climbed through her bedroom window at night. His victim is still severely traumatized.

The technician told the prosecution that he clambered through the window of the sleeping pensioner “to gain sexual arousal”.

When the woman awoke as a result of his movements and tried to defend herself, he pressed a pillow against her face until she was unconscious.

His victim also sustained multiple fractures through the assault. The accused told the court that he was not aware of his victim's age.

The victim, who is now 87, was excluded from the hearing. Her psychotherapist issued a certificate claiming that the woman was to avoid any form of agitation, and that a reencounter with her rapist could lead to a heart attack.

Describing the circumstances of his crime, the 30-year-old said he was on his way back from a barbecue. To avoid coming home to his wife drunk, he went for a walk and spied on women through their apartment windows, something he admitted to doing frequently in the past.

He was, however, unable to explain how he went from being a voyeur to a rapist in the course of the night. 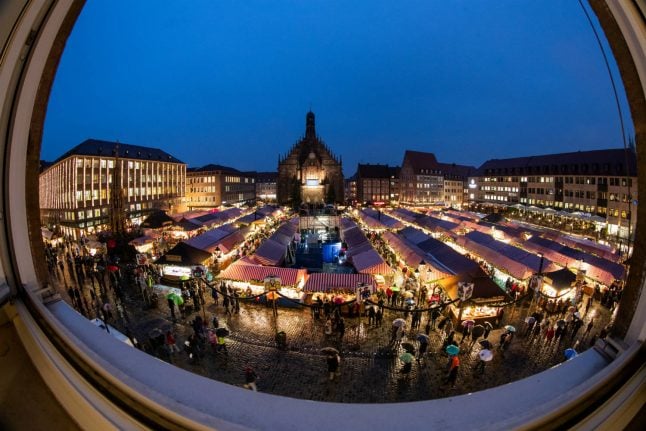