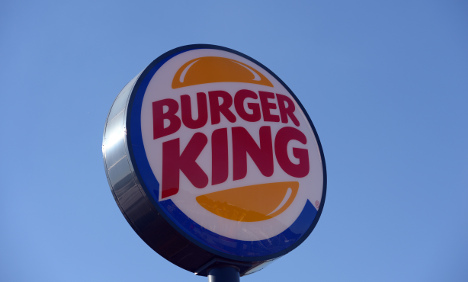 Bork said he hoped to win customers back by being more transparent and improving hygiene with a four-point plan.

He told Bild that Burger King would bring in an outside organization, probably health and safety watchdog TÜV, to improve its restaurants. But he stressed the chain already had “very high” hygiene standards in place.

“We can trace the cow that the meat has come from,” he said. “For example, in the Whopper I ate at the start of the week the meat came from a cow [called] Bulli from Allgäu.”

Food was left out in the kitchen for more than eight hours, perishable goods were relabelled when they were past their sell-by date and meat was not “fresh from the grill”, RTL said.

Yi-Ko Holdings runs 91 of Germany’s 671 Burger Kings, but the fallout has hit the chain nationwide, Bork said. He told Bild that “many well-run restaurants” had been affected.

The franchise's management team was changed on Monday, following the revelations the week before, and two outlets have also been closed. 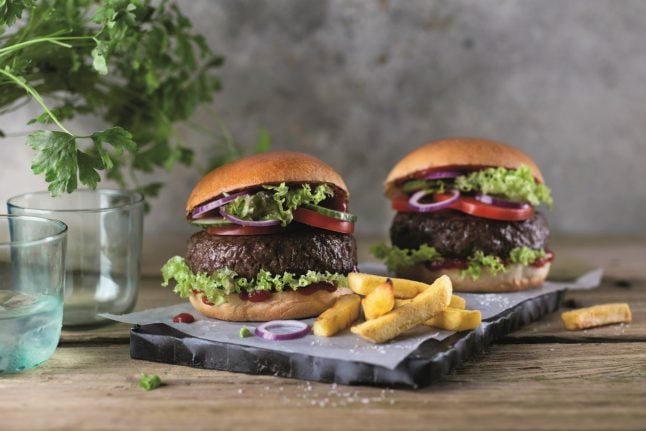 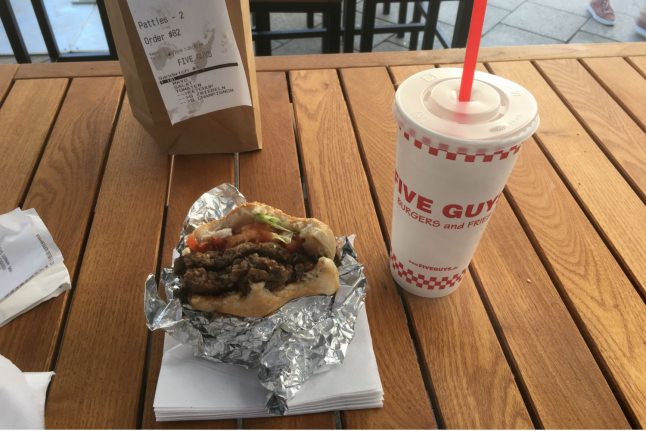 FRANKFURT
Frankfurt’s new Five Guys may pull in the crowds. But it doesn’t do green sauce
Url copied to clipboard!