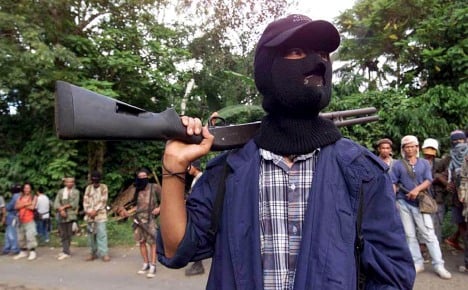 A member of the Abu-Sayyaf extremist group in the Philipinnes. Photo: DPA

Their yacht was found abandoned in Bataraza harbour in the western Philippines on April 26th. A representative of the Philippine military said that "they are still officially considered as missing," adding that no ransom demand had yet been received. They believe the couple could have been taken by terror group Abu Sayyaf.

Abu Sayyaf has been responsible for kidnappings of western sailors in the region before, including a Swiss and a Dutch citizen in 2012 and a German family in 2000. The group is fighting for more autonomy for Muslims in the Christian majority country and uses ransom payments to finance its operations.

The German government has set up a crisis intervention group, which are usually only formed in cases when concrete reasons to suspect kidnapping exist.

"The Foreign Office is staying in close contact with the embassy in Manila and the Philippine authorities," a ministry spokesman said on Tuesday.

The couple, aged 55 and 71, had spent months sailing in the region, according to local media reports. Their next stop was to be Sabah, Malaysia, where they had planned to meet with other sailors. 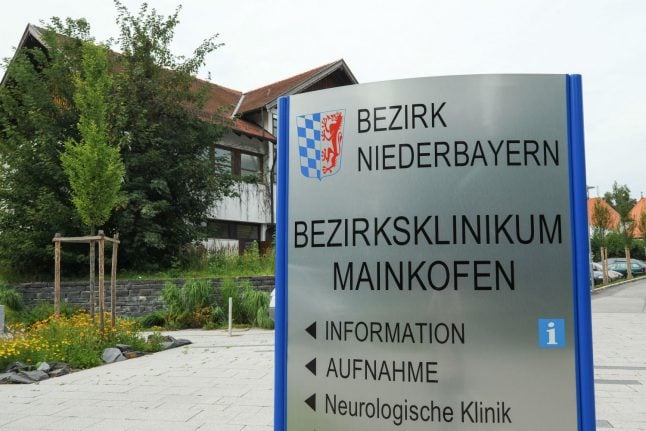