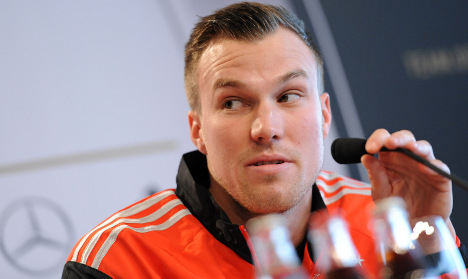 In the hefty annals of footballers behaving badly it is unlikely to take prime place, but police are nevertheless investigating Borussia Dortmund star Kevin Großkreutz for an alleged assault caused by the kebab throwing.

The 25-year-old, who has four caps for his country, was at a takeaway in Cologne on Sunday night with fellow Dortmund footballer Julian Schieber, Bild newspaper reported on Tuesday.

FC Köln fans were out celebrating their side’s promotion and one of them shouted Großkreutz’s name when they saw him eating the doner. The fans claimed to Bild that the footballer then threw the kebab at one of them.

Schieber, however, gave a different account of events saying Großkreutz had indeed thrown the kebab, but not at the Cologne fans. He claimed the fans were chanting an insulting song at his fellow footballer.

Großkreutz said he felt insulted by the fans but added he hit the floor with the kebab, not the fans.

Police confirmed they were investigating the incident. 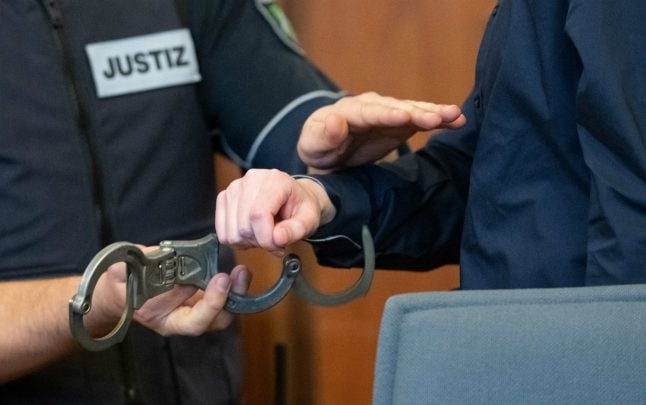 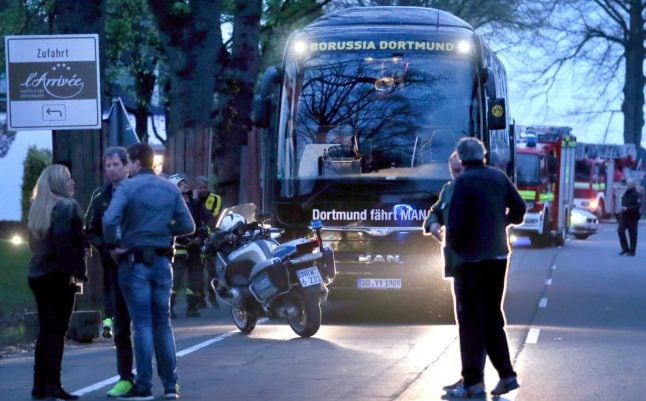