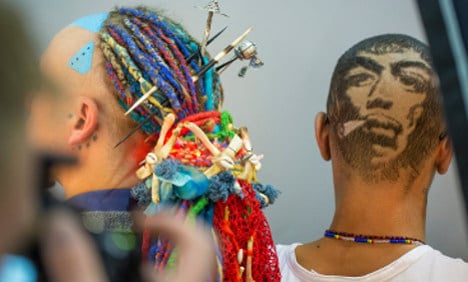 Demonstrations by right and left wing extremists led to clashes with police twice this week.

An NPD march into Kreuzberg’s Berlin was blocked by thousands of anti-fascist demonstrators on Saturday, leading to 16 arrests and 17 injured police officers. On Thursday, far-left groups stirred up trouble in Hamburg and Berlin, throwing bottles and launching fireworks to mark May Day.

Tensions in Ukraine escalated this week with the kidnapping of OSCE observers, including four Germans, who gave a press conference with the self-appointed mayor of the secessionist city of Slavyansk on Sunday.

Chancellor Angela Merkel has been on the phone with Russian President Vladimir Putin to try to secure the release of the hostages, so far to no avail.

Merkel also took a flight to Washington this week to meet with US President Barack Obama. Bayern Munich fans were dealt a crushing blow on their home turf on Tuesday night when the team lost 4-0 to Real Madrid, ending their hopes in the Champions League.

On the lighter side, a hair and beauty competition took place in Frankfurt am Main on Friday, giving spectators the chance to see some crazy and creative hairstyles. 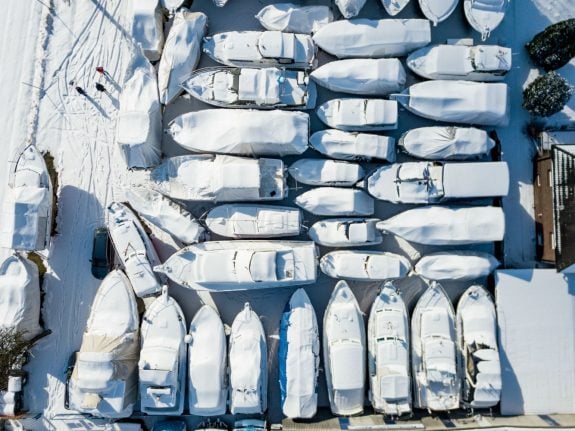 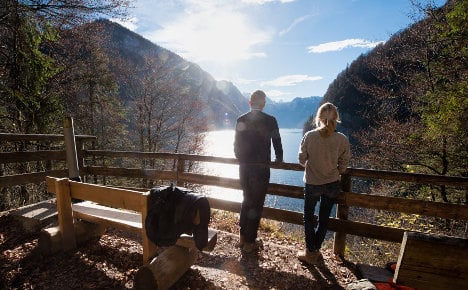