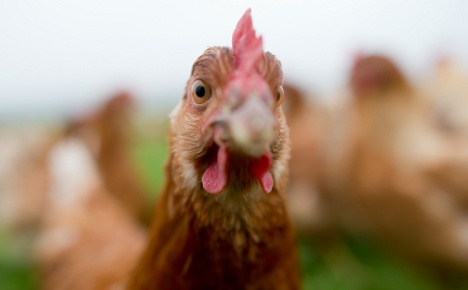 The meat nonetheless carried the Neuland label, a brand meant as a guarantee of humane farming practices. Die Zeit reported that the chicken remained on the shelves, a claim Neuland vigorously denied.

Neuland 's managing director Jochen Dettmer told The Local he had spoken with retailers and was "sure" the problem has been addressed.

He admitted there was possible “criminal activity” in the deception but described the case as a “one-off”.

On Wednesday, the company confirmed it was filing charges against the farm. Neuland's chairman, Wolfgang Apel, said they would use "every legal possibility" to deal with the fraud.

To become members of Neuland, farmers must commit to providing their animals with spacious, well-lit environments, feeding them only organic and locally produced grains and slaughtering them humanely.

Vets from the German Animal Welfare Federation inspect participating farms to ensure that these standards are respected.

Die Zeit reported that the farm had been violating the company's code of conduct for "at least five years," unknown to Neuland's inspectors.

The meat was sold in butcher shops and in restaurants across Germany, including cafeterias at Google and the insurance company Allianz.

Dettmer admitted the case revealed "gaps" in Neuland's inspection system, but said the company had never faced such "criminal energy" before.

Dettmer said that Neuland first became aware of irregularities in 2013 and insisted on further inspections of the farm. Bredenbecker Geflügel instead chose to discontinue its affiliation with Neuland in December 2013, Dettmer said.

"The main problem is that during our inspection last year we saw that the number of chickens on the farm was not the same as the count [the farmer reported to Neuland]," he told The Local.

But the farm then tried to sell its meat directly to butchers that do business with Neuland, Dettmer added.

He stressed that the company acted quickly to prevent confusion to customers.

"We talked with our butchers to make sure that they don't use our label for this meat," he said.

Die Zeit reported that the swindling farmer has made hundreds of thousands of euros through his deception.

Many consumers accept paying a higher price for Neuland meat due to concerns over inhumane conditions and widespread abuse in conventional farms. The higher price is meant to offset the added costs of less intensive farming practices.

Neuland says it will be instituting changes to prevent a repeat of the incident.

"We are reforming our control mechanisms to act faster and go deeper," Dettmer said.

Chairman Wolfgang Apel expressed his "great regret" that consumers had been fooled, and promised continued transparency in clearing up the case. 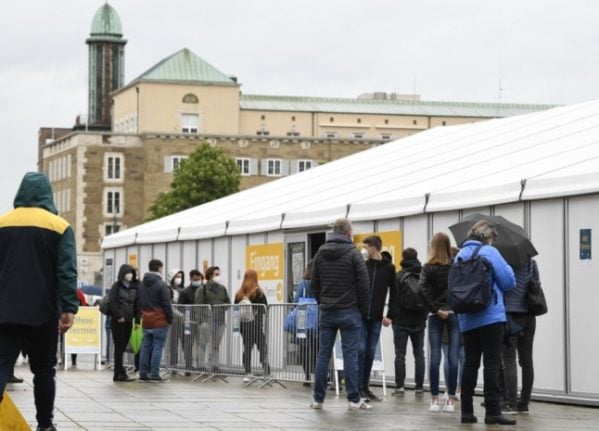