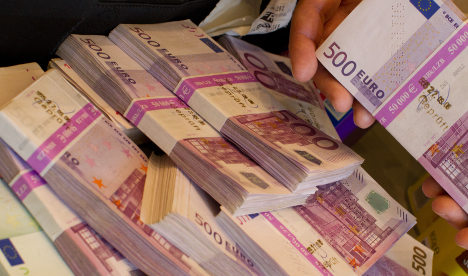 P { margin-bottom: 0.21cm; } Customs officers stopped the man and his wife in a routine road check on Wednesday near Trier, which is close to the border with the tax haven of Luxembourg.

The Koblenz-based customs office described the couple, from the central state Hesse, as “elderly” and said more than €200,000 was found between them.

The man and woman underwent a body search and €8,000 was found in the woman’s clothes.

Officers then discovered four bundles of cash taped to the man’s genitals, including three wads of cash of €50,000 each. Also taped on was a slightly smaller bundle, worth €44,900.

Travellers carrying more than €10,000 of cash across borders within the European Union are supposed to declare the money to customs. The couple face a large fine, said the Koblenz office.

“The travellers were asked if they were carrying more than €10,000 in cash and were told that it was an offence, and they said no,” the customs office said in a statement. 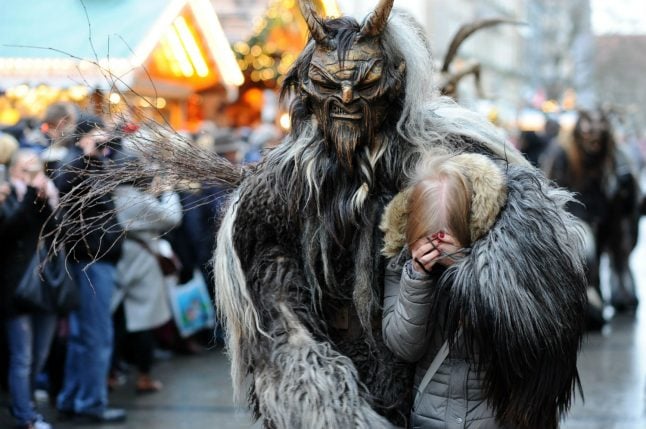 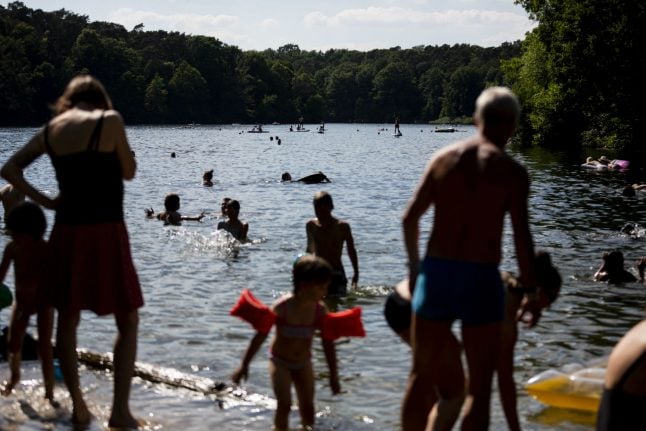