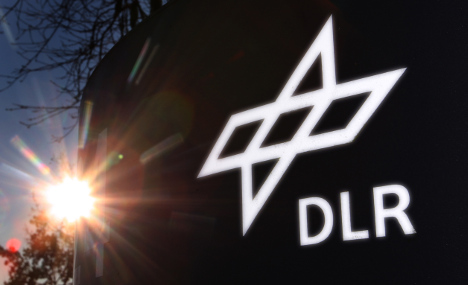 The DLR has reportedly been targeted by a foreign intelligence service. Photo: DPA

Der Spiegel magazine said that several computers used by scientists and systems administrators at the Cologne-based DLR centre had been infiltrated by spy programmes.

"The government classes the attack as extremely serious because it, among other things, is aimed at armament and rocket technologies," Spiegel said.
In some computers IT experts found traces of spy programmes that were set up to destroy themselves on discovery, while others only activated themselves after months of lying in wait.
Spiegel said the attacks were "coordinated and systematic" and all the centre's operation systems were affected.
IT forensic experts probing who could be behind the assault have turned up clues that seem to point to China, but Spiegel quoted an unidentifed "insider" as saying they could also simply be "camouflage".
Government sources said the case was being investigated but declined to confirm any details.
The German aeronautics and space research centre is active in the fields of aeronautics, space, energy, transport and security and is involved in international cooperative ventures, according to its website.
SEE ALSO: Germans claim to have found second solar system