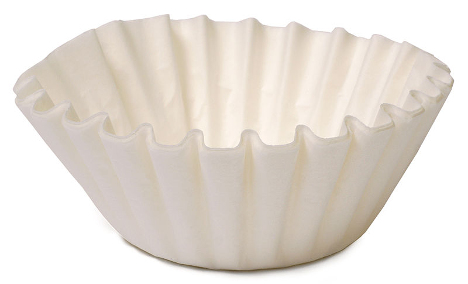 From the coffee filter to the popular board game Settlers of Catan, so many modern conveniences that we could scarcely do without were first developed by Germans.

The same goes for worldwide traditions like the Easter Bunny, which originates from religious beliefs of ancient Germanic tribes.

The list is not without controversy, with other countries staking claim to the accordion, but we did leave out some particularly disputed discoveries.

German researcher Heinrich Göbel worked on the incandescent light bulb years before Thomas Edison, though a Frenchman may have developed one even earlier.

And scholars still disagree about whether Gottfried Leibniz pipped his arch-enemy Isaac Newton in the gripping battle to discover the infinitesimal calculus. 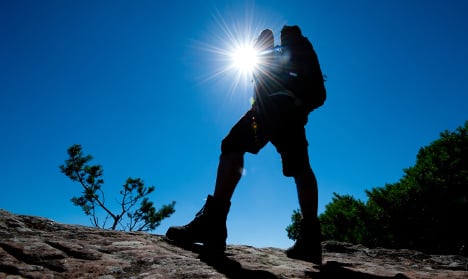 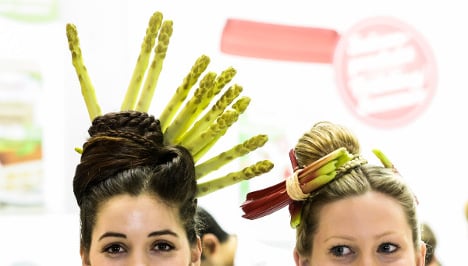 GALLERY
How to stay sane in asparagus season
Url copied to clipboard!