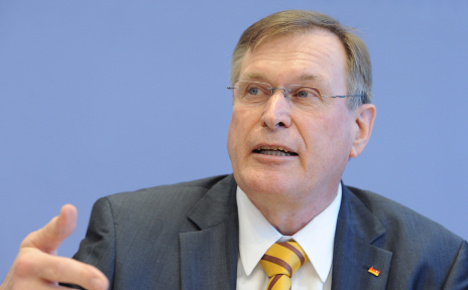 Johannes Singhammer complained that too many documents coming from Brussels were not available in German.

“All important documents from Brussels should also be published in German,” he said.

He argued that the EU documents contained laws and regulations affecting Germans, but many could not understand the finer details of them.

"We want to make the EU closer to its citizens," he said. "If we do not create the conditions for this we should not be surprised if we see a low voting turnout at the EU elections."

"German is the most widely spoken mother tongue in the EU," Singhammer added.

He said that many documents were simply not translated, even those affecting Germany.

Singhammer raised the matter after the Upper Bavarian Folk Music Association appealed to him, saying they could not find EU documents on reform of copyright law in German.