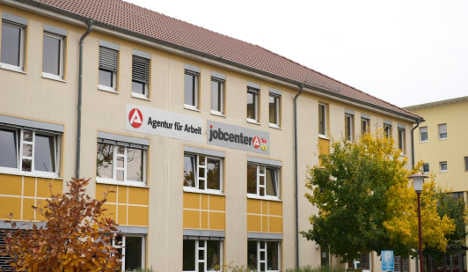 The job centre in the Oberspreewald-Lausitz district of Brandenburg. Photo: DPA

The two employees earned €1.54 and €1.65 an hour and since Germany has no minimum wage, they qualified for social welfare top-ups to bring them up to a so-called "living wage," or the “Existenzminimum”.

The job centre in the Oberspreewald-Lausitz district of Brandenburg paid the male employee €2,400 and the female €1,700 in booster payments. It is now demanding the lawyer pay the total €4100 back.

A previous attempt to settle the case last December failed. At that time, the lawyer claimed he could not pay the office workers a higher salary because they were not suitably qualified.

The labour court in Senftenberg must now decide whether the lawyer's behaviour constitutes exploitation and whether the relationship between the work done and the salary paid was grossly disproportionate.

The most recent figures (2012) from the Federal Employed Agency show that 1.3 million Germans rely on social-welfare payments to supplement their income, though not all of those work full-time.

The phenomenon should soon be a thing of the past however. Germany's coalition government has agreed to introduce a minimum wage of €8.50 an hour in 2015. 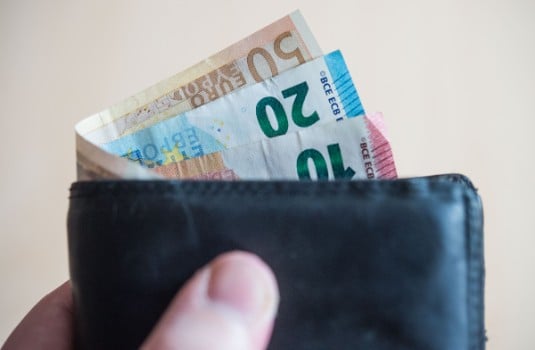 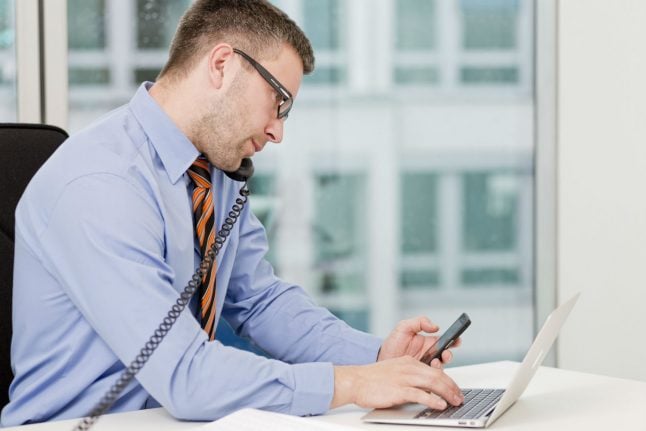