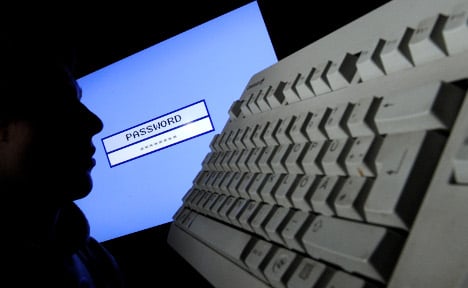 As reported on Thursday, the details of 18 million email accounts were stolen and prosecutors in Lower Saxony are investigating the theft.

Of those 18 million, three million are German email addresses.

The country’s biggest internet providers including Deutsche Telekom, Freenet, gmx.de, Kabel Deutschland and Vodafone were all hit and the firms began contacting their customers directly on Monday.

The Federal Office for Online Security (BSI) also launched a webpage on Monday where people could check to see if their email address was affected.

Around 70 percent of the victims have been identified, the BSI said.

The emails were used to send out spam and taken by infecting the users’ computers with malicious software.